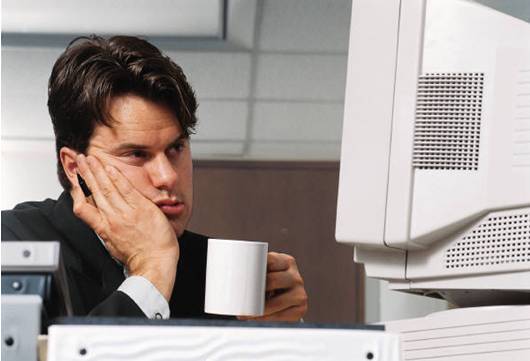 An Australian law firm survey has shown that satisfaction among lawyers has dropped to its lowest point in five years.

The 2019 Legal Firm of Choice Survey conducted by  the Momentum Intelligence and Lawyers Weekly showed that  satisfaction with one’s employer has reached its lowest point since 2015 over the past year.

The survey, according to the Lawyers Weekly report utilises  @the attitudes, perceptions and priorities of legal professionals, the report revealed on a scale of one to five, the mean score for satisfaction currently sits at 3.81, marking a sharp decline from 2017 (4.45) and 2018 (4.16).

Those with more than 20 years with a particular employer who were most satisfied (4.36) and those who have been with their firms for one to three years were least satisfied (3.6).

“This indicates to us that – on average – law firms across the country should be looking to review their employee journeys and work lives by conducting their own research to uncover whether this widespread drop in satisfaction (and resulting increase in intended attrition) could be affecting them”  said Michael Johnson, head of research for Momentum. 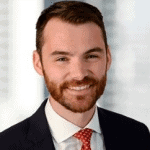