“Judge Judy” may not be on the Supreme Court, but she reigns supreme on daytime television and is one of America’s highest paid TV stars. 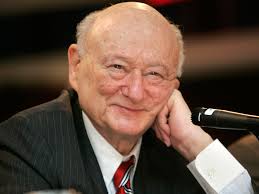 1.The ‘Genuine’ Judge – Judith Sheindlin is a retired ‘real’ judge, formerly working in the Manhattan family court having passed the New York bar exam in 1965, working as a prosecutor and being appointed as a judge in 1982 by mayor Ed Koch in 1982.

2.  The Background – Born in Brooklyn to German-Jewish parents, her father was a dentist and her mother a“meat-and-potatoes kind of gal”.  She claims to have inherited her sense of humor and  storytelling ability from her father, a talented story- and joke-teller who used to use humor to ‘sedate’ patients.

4. The Premiere – Her show premiered in 1996, revitalizing the court show genre on television following the
cancellation of The People’s Court and Jones & Jury and celebrated its 20th anniversary on Monday, September 14 2015.  Here own original titles for the show were “Hot Bench” and “Judy Justice” before the producers settled upon “Judge Judy”, with which she concurred.

5. The Competition –  “Judge Judy” has outlived its imitators, which include “The People’s Court” and “Divorce Court” were via different production ‘lives’ and “Judge Judy” has lasted longer with a place in the “Guinness World Records” as the longest-running such show in the court genre ever.

6. The Emmies – The show is the first high-rating court show to win an Emmy and by 2011 the show was  nominated for a record 14 consecutive years. 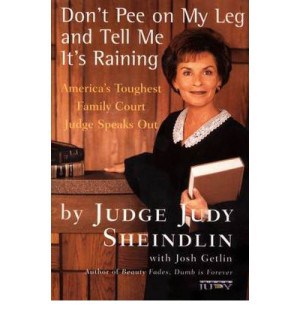 8. The First Contact –  Sheindlin approached the producers to suggest herself in 1993 after Joseph Wapner was  released from “The People’s Court” and was hung-up on by the receptionist. 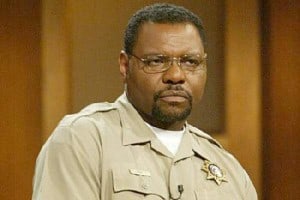 9. The Bailiff – The bailiff on “Judge Judy”, Petri Hawkins-Byrd was bailiff for Sheindlin during her career in the Manhattan Family Court and is the longest-running bailiff in TV courtroom  history.  He is also a natural entertainer and mimic, even going so far as to imitate his employer in a gig that nearly cost him his real one.

10. The Extras – “Judge Judy” producers hire extras from an audience service company to fill the gallery, many of whom are aspiring actors, although fans can attend taping via conduct with   Sheindlin’s production staff. 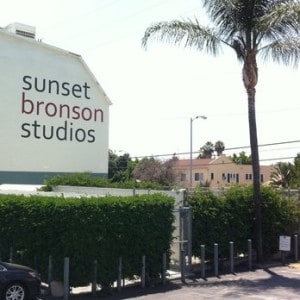 11. The Studio – The show is recorded over two weeks a month with Sheindlin and her producers taping the show at Bronson Studios, Sunset Boulevard, Los Angeles on Tuesday, Wednesday and Thursday. They usually produce ten to twelve cases for each day they tape the show. This makes for about a week’s worth of episodes, all done within one day. 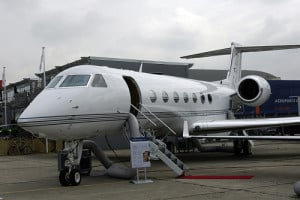 12. The Jet – Judge Judy has homes in New York, Florida and other locations, flying to LA for tapings on her private jet.  The jet was recently upended in a major El Nino wind gust at her Florida home. 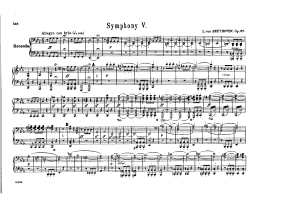 13. The Theme – A modern version of a melody from Beethoven’s 5th Symphony was then adopted as the show’s opening theme song from the 2004-05 season and from the ninth season it used an original tune for the show’s theme. 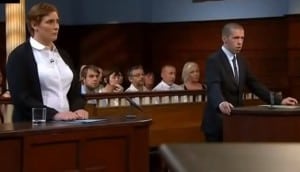 14. The Audience Instructions – Unlike other TV shows, the audience is instructed not to applaud the judge or any litigant  over remarks made, although the audience may comment or laugh when Sheindlin makes a  a particularly crushing comment.

15. The Researchers – The show has up to 65 researches across the country researching cases, with photocopied cases sent to the producers. It also receives suggested cases via phone and through its website. Only about three percent of the cases make the final selection.  Any cases that make it to the next stage (about three percent) involve contacting the litigants involved and asking them if they’d like to forego their civil court hearing in exchange for their appearance on Judge Judy

16.The Fees – Those appearing on the show sign a waiver fee and agree that the Judge’s decision is final and cannot be pursued elsewhere unless it is dismissed without prejudice.

17. The Awards – The award limit on the show is $5000, paid from a special fund.  One of the incentives for those who appear is that the amounts awarded are paid by the show’s production company rather than the parties appearing before the judge. 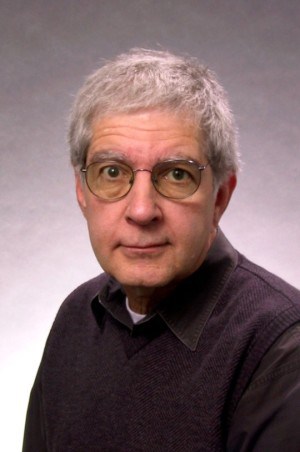 18. The Voice Over – The voice-over at the beginning of each show (“You are about to enter the courtroom of Judge Judith Sheindlin. The people are real. The cases are real. The rulings are final. This is Judge Judy”) belongs to voice-over artist Jerry Bishop.

19. The Appearance Fees – Parties appearing on the show receive a fee of up to $500 plus a daily rate of $35 and airfares and other expenses.

20. The Budget – The budget for a week’s “Judge Judy” episode is generally half the cost of a single sitcom episode.

21. The Lawsuit – The only lawsuit filed by Sheindlin was against a Connecticut personal injury lawyer, John Haymond, accusing him of unlawfully suggesting Judge Jury endorsed him. The proceeding settled out of court with a donation to Sheindlin’s charity. 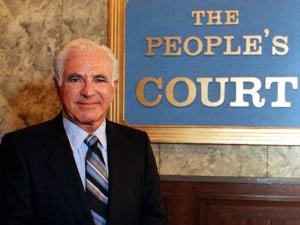 22. The Rival – Former “People’s Court” judge, Joseph Wapner has crossed swords with Sheindlin saying ” “She is a disgrace to the profession. She does things I don’t think a judge should do. She tells people to shut up. She’s rude. She’s arrogant. She demeans people.”

23. The Ratings –  “Judge Judy” is an all time ratings winner. For the 18th season (2013–14), the show rose to a 7.2 household rating and was viewed by 9.94 million viewers, gaining 8% over its prior season. In the post-Oprah television season, the show was the most dominant show in daytime and was also the top-rated show in syndication, its 16th season (2011–12) gaining up a 7.0 rating and 9.29 million average daily viewers 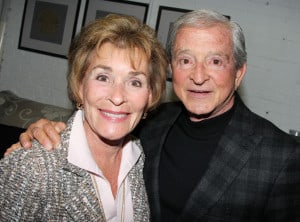 24. The Husband  Due to the popularity of “Judge Judy” the producers of The People’s Court decided to
replace Ed Koch with Sheindlin’s husband, Jerry Sheindlin, as their presiding judge during
the 1999-2000 season, placing husband and wife in the same afternoon lineup and competing for
ratings. He was dropped in the fourth season.

*Judyisms – The phrases you heard first from Judge Judy

What are some of the most infamous of Judge Judy’s retorts, exclamations, remonstrations and
remarks?

“Clearly you are not wrapped too tight”

“Where did you think you were coming to today, a tea party?!”

“I’m speaking!”,[82] “If you interrupt again madam, your case is dismissed, and I’m throwing you out. Do we understand each other?”

“I’ve been in this business for over 40 years”

“Do I look like I need help from you?”

“Do you know when teenagers are lying? When their mouths move.”

The Decade of Big Law Firm Failures . . And Why The Occurred

The Inspiring Interview With the Reluctant Law Society President 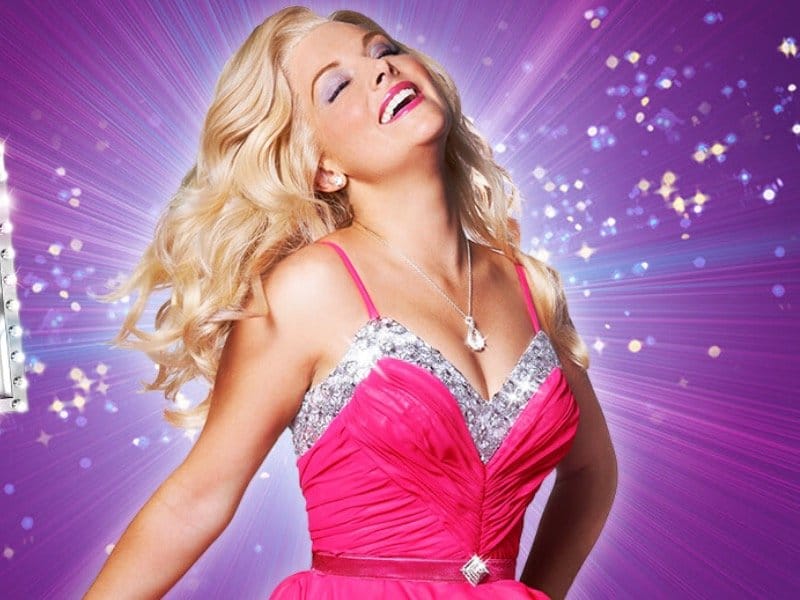 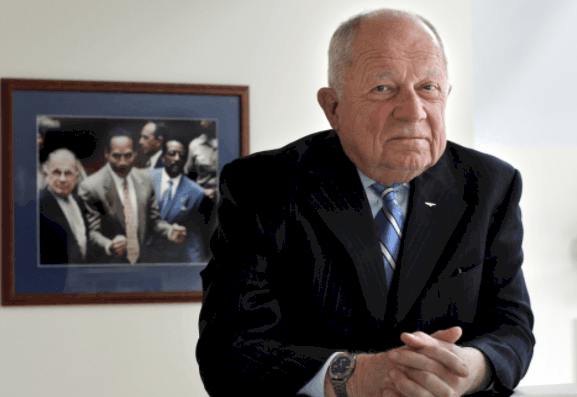 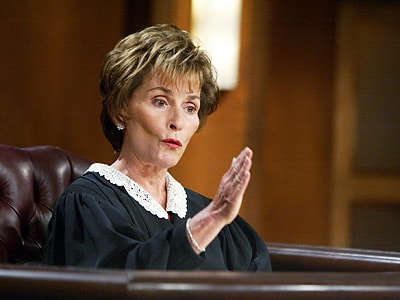