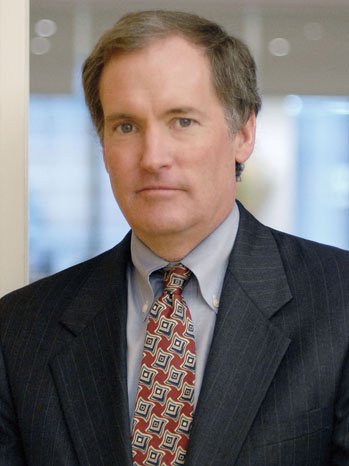 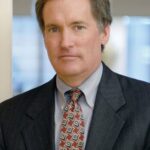 The only thing is, like Skadden Arps, acting for The Disney Company when they bought LucasFilm, was  who owned the rights to Han Solo and around 10,000 other Star Wars characters, the issues at stake are somewhat different from currency swaps or M&A deals that usually characterize these folk.

To sort through them all, he assembled a legal team of bona fide Star Wars fans. “I tried to find people in the office who … didn’t have to spend time figuring out who Princess Leia was,” recalls McCarthy. “I was shocked by how many people knew the intricacies of whose father-in-law was married to whose sister.” The top-secret process — code names were employed to keep office chatter to a minimum — started in June 2012, and crunch time came during a six-week period beginning in August, when as many as 20 Skadden employees (from $500-an-hour partners to less expensive paralegals) pored over complex chain-of-title documents related to Star Wars and Lucasfilm.

“George had a history of associations with different people who had different rights, so sorting that all out was our biggest challenge,” says McCarthy. “Like anything else in the entertainment industry, if something becomes successful, everybody puts their hand up. So, over the years, there were people who put up their hands.”

Working with Lucas’ lawyers at Latham & Watkins, McCarthy’s team researched all copyright assignments and distribution agreements. The team eventually determined that all the important copyrights were intact and available to sell to Disney, save for distribution rights for the original Star Wars film, which 20th Century Fox maintains even after Disney’s acquisition of Lucasfilm closed Oct. 30.

Despite the complexity of the deal and the worldwide headlines the announcement generated, McCarthy — who also worked on Disney’s 2006 purchase of Pixar Animation Studios — says the transaction surprisingly was smooth. He never even had to fly to Lucasfilm’s San Francisco and Marin County headquarters, leaning on Skadden associates from the firm’s Palo Alto offices to handle the face-to-face work. “I’ve seen deals where there are enormous sticking points,” says McCarthy. “But this one had a sense of rhythm and momentum.”