Facebook is facing a hate crimes lawsuit filed by two German lawyers, despite its best efforts to avoid the lawsuit.

The lawsuit for €150m claims Mark Zuckerberg and Facebook violated Germany’s anti-Nazi speech laws, notwithstanding Zuckerberg’s visit to Germany to explain to chancellor Angela Merkel that hate speech had no part in Facebook’s social media platform.

But that hasn’t been enough for the company.

Zuckerberg also promised to have “no tolerance” for “hate speech against migrants.”  Facebook has even launched a €1 million initiative to tackle “hate speech” on social media, which they will run alongside European NGOs to “thwart xenophobia.”

That hasn’t been enough for the lawyers, Christian Solmecke and Chan Jo-Jun who filed the lawsuit

They argue that Nazi symbols and similar material can still be found on the German version of Facebook. If convicted, Zuckerberg would face a €150 million fine.

Solmecke and Jun have also filed a suit against Martin Ott, Facebook’s executive for northern, central, and eastern Europe.

According to Vice News, who interviewed the lawyers, Jun has assembled a list of “more than 300 Facebook pages and posts that contain swastikas and other Nazi-related images” as well as “calls for violence” against recent migrants to Germany. 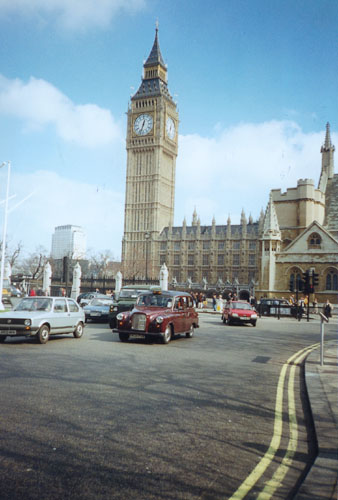