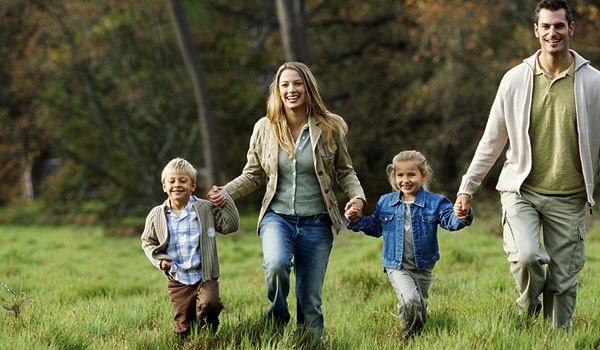 So what, exactly, is a ‘family friendly’ law firm? Do they really exist and, if so, how are they measured in terms of family ‘friendliness’?

All important issues, considered by Vivia Chen at The Careerist when she wrote a little cynically perhaps that being a family friendly law firm probably means that there are great looking on-paper policies that are not necessarily reflected by actual use.

Is that fair, though?

Well, yes it probably is, but she reports that the Yale Law Women who have considered the issue have issued their family friendly law firms for 2015 and Cadwalader, Wickersham & Taft takes the coveted top spot.

Eight of the 10 top firms this year are repeat winners. But one new entrant, Cadwalader, stands out—and not in a good way. That’s because it scrapes bottom for its female equity partner rate—10.7 percent according to our research (the average is 19 percent in the Yale report).

Though not quite that abysmal, three other firms also have below average female equity partner rates: Duane Morris, also a new entrant, 13.9 percent; Morrison & Foerester, 14.3 percent; and Orrick, 15.8 percent.

All of which raises this question: Why are firms with sub-par female equity partner rates on this coveted Yale list? Shouldn’t firms lauded for family friendliness and gender equality demonstrate a better-than-average track record for promoting women to partners?

According to Yale Law Women chair Kathryn Loomis, factors are considered in the aggregate, so that “a firm that scores less highly on one measure can still make the list if it scores highly in other areas.” (Yale weighs firms’ part-time/flex time policies, family leave, gender representation at the partner and leader level, bonus and billing requirements and parental accommodations.)

My guess is that Cadwalader must have blown Yale away with its policies. Cadwalader partner Ingrid Bagby says: “Our most senior partners have devoted extensive time and resources to developing our sponsorship program, advising our affinity groups, and expanding our benefits.” Sonnia Shields, Cadwalader’s diversity director, admits the firm has a lot of catching up to do, but adds, “it is a long term project. We’re making significant effort, and with each promotion, we’re getting closer.” 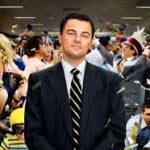