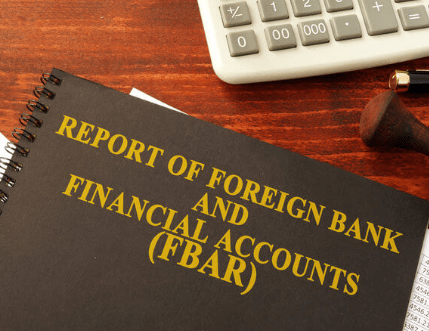 The United States is truly the land of opportunity. However, complying with U.S. tax law can be a challenge when you’re a foreign national or you have foreign bank accounts; how do you file your taxes as an expatriate working in the United States or you have financial interests abroad, and what, exactly, is a Report of Foreign Bank and Financial Accounts (FBAR)?

Learn everything you need to know about filing an FBAR and common mistakes you should avoid.

What Is an FBAR?

Who Needs to File?

When Do You File?

Your FBAR is due every year on Tax Day, which is April 15th. If you don’t file your FBAR on April 15th, the Treasury Department will automatically give you an extension to October 15th. However, the only way you’ll get an extension past October 15th is if you’ve been involved in a natural disaster.

Penalties for Failure to File

The penalties for failing to file your FBAR are severe. Even if you accidentally forget to file or file incorrectly, you could face a maximum penalty of $12,921. If the Treasury Department establishes that you willfully falsified your FBAR, however, you could face a penalty as high as $129,210 or a sum amounting to 50% of your total overseas holdings.

Plus, if you represent a business and you commit a negligent violation, which is when you don’t take enough care when filing and make a mistake, you could be forced to pay a fine of $1,118. While that type of fine might not seem to steep, just wait until you establish what the Treasury Department defines as a “pattern of negligent violation;” the penalty for this type of offense can be as high as $86,976, which could put a serious dent in the growth trajectory of your business.

Work with the Best FBAR Lawyer

Understanding how to deal with the Treasury Department when you’re new to U.S. residency can be hard, and it’s natural to make FBAR mistakes even when you’ve been living in the United States your entire life. Instead of rolling over and simply accepting the fees that the Treasury Department imposes for late FBAR filing or failure to file entirely, fight back with a qualified FBAR lawyer.

Here at Abajian Law, our team of international tax attorneys is well-versed on all the intricacies of FBAR law, and we know all the best ways to protect the interests of our clients from the heavy penalties that the Treasury Department can impose. If you’re concerned that you could be in financial jeopardy due to issues with your FBAR filing or you want to learn more about your eligibility for foreign earned income exclusion, working with a qualified lawyer is the only way to defend your hard-earned foreign capital. 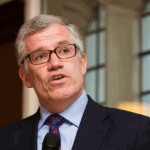