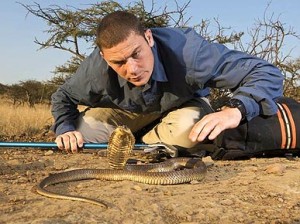 In the plea agreement filed this week, defendant Schultz admitted that on July 29, 2010, he sold the two live desert monitor lizards to an undercover agent with the U.S. Fish and Wildlife Service who was posing as a prospective buyer.  After meeting with the undercover agent at his residence to finalize the deal, defendant Schultz agreed to ship the two live desert monitors from Los Angeles to Buffalo, New York, via airplane.  A federal agent then received the monitors in New York and took them into custody.
Defendant Schultz had never been issued a permit to sell the two lizards.  Desert monitor lizards are listed as endangered under the Endangered Species Act.
Pursuant to the plea agreement, defendant Schultz has agreed to recommend that he pay a fine of $6,000, restitution of $3,000, and to perform 200 hours of community service, among other things.
This case was investigated by the U.S. Fish and Wildlife Service.
CONTACT:        Assistant United States Attorney Amanda Bettinelli
Environmental Crimes Section (213) 894-0470
Release No. 13- 132
Share the news
TwitterFacebookLinkedInPinterestRedditEmail 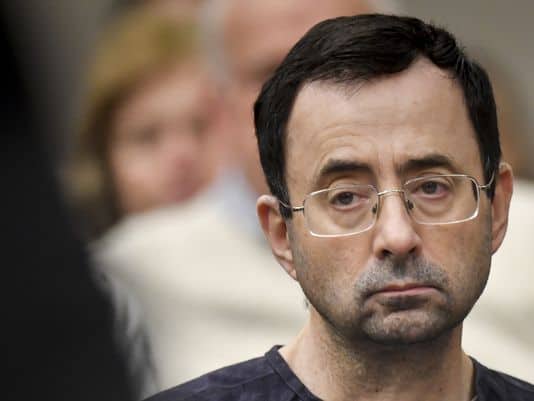