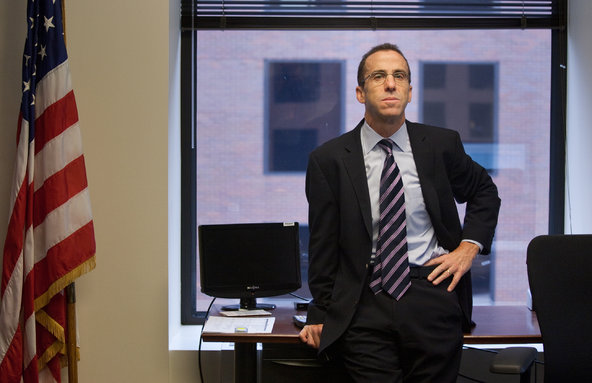 NEW YORK – January 30, 2014 – Skadden, Arps, Slate, Meagher & Flom LLP announced today that David Meister, former Enforcement Director at the U.S. Commodity Futures Trading Commission (CFTC), is rejoining the firm and will become head of the Government Enforcement and White Collar Crime Group in New York. Mr. Meister left Skadden in 2010 to accept the role as CFTC Enforcement Director, which he held until October 30, 2013. Mr. Meister, a trial lawyer, also previously served as a prosecutor in the Southern District of New York U.S. Attorney’s Office, and has more than 25 years of experience litigating white collar matters from both the prosecution and the defense perspectives.

Mr. Meister will represent financial institutions and other corporations and their boards, and individuals, in investigations, litigation and other proceedings. His practice will involve the full range of federal, state and international criminal and enforcement agencies with respect to the financial markets and other matters. He also will conduct internal investigations.

During his tenure at the CFTC, Mr. Meister led the staff in bringing record numbers of enforcement actions, including the first-ever charges under the Dodd-Frank Act and many other cases with marketwide impact. He led the prosecution of LIBOR and other benchmark manipulation, as well as fraud and manipulation in energy, metals and other commodities markets; institutional supervision failures; unlawful trading practices and uses of customer funds; deficient accounting and auditing; Ponzi schemes; and many other violations of the Commodity Exchange Act and Commission rules. Mr. Meister also led the staff in the development of key Dodd-Frank enforcement rulemakings, such as the new prohibition against a wide range of manipulative and deceptive conduct and the whistleblower rule.

Mr. Meister is credited with strengthening the Enforcement Division’s collaborative relationships with law enforcement in the U.S. and internationally. He worked closely with senior leadership at the U.S. Justice Department and numerous U.S. attorneys’ offices, the SEC, and other federal and state agencies and self-regulatory organizations across the nation, as well as the U.K. Financial Conduct Authority and agencies in Europe, Asia and Australia. He served as co-chair of the Securities and Commodities Fraud Working Group of the interagency Financial Fraud Enforcement Task Force, which President Obama established in 2009. Mr. Meister also served as a key liaison with congressional oversight committees.

‟We are delighted to welcome David back to Skadden. His CFTC tenure positions him uniquely to assist our clients in the full spectrum of enforcement and criminal matters,” said David M. Zornow, Global Head of Skadden’s Litigation/Controversy Practices. ‟With government investigations increasingly global in scope, David’s experience with both domestic and foreign investigatory agencies will be an incredible asset to our clients facing exposure in multiple jurisdictions.”

‟I am absolutely thrilled to rejoin my friends at Skadden, and am honored to take on a firm leadership role. I look forward to counseling clients on how to best navigate a rapidly evolving criminal and regulatory environment,” said Mr. Meister. ‟I was privileged to have a second stint in public service and the opportunity to work alongside my esteemed colleagues at the CFTC, and I am excited to start my next chapter.”

Skadden has a broad network of attorneys firmwide who service clients on criminal and enforcement matters around the world. The practice includes many former government officials, including a former federal judge, former federal and state prosecutors, and former SEC and other federal and state regulatory officials. This deeply experienced team has handled proceedings brought by every key criminal and regulatory agency in the U.S. and abroad. 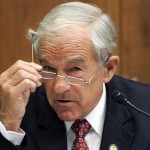