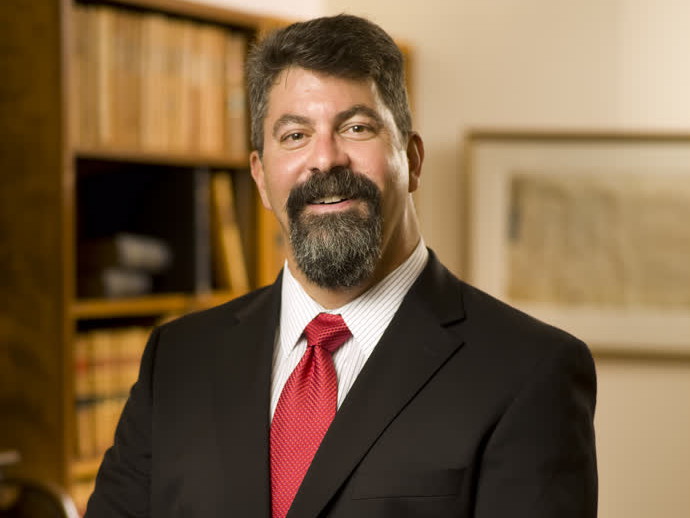 Taking a look into the way in which legal services are delivered is something that has occupied legal academics, lawyers and media for a long time – and with increasing urgency as technology, slipping fees, increasing competition and other pressures make an increasingly emphatic mark upon the legal profession.

Dr Paul Paton, the Dean of Law and Wilbur Fee Bowker Law Professor at Alberta Law School has taken a close look at the issue recently, observing that legal services in the future will be picked up in places as random as the AAA and a whole variety of other outlets.

Take a look at what is happening in the UK, or Australia, he points out.

“When you look at the way small firms operate in the United States today, it’s not much different than the 1900s,” said Paton. “You might have a lawyer or several lawyers, a secretary and a paralegal. Computers have replaced typewriters and legal research is likely done online, but the basic model for delivering services has not changed.”

Will things continue as they are or will changes be made to the way legal services are offered and who is allowed to deliver them?

Those are just a few of the questions Paton will tackle at The University of Akron School of Law on Nov. 7 during an event entitled “Never Mind the Death of ‘BigLaw’: Access to Justice, Alternative Business Structures and the Future of the Small Law Firm.”

Sponsored by The Joseph G. Miller and William C. Becker Center for Professional Responsibility, the event will explore how changing the rules in the U.S. could expand access to justice for the poor.

“What I find particularly interesting about him is his international experience. He is a Canadian lawyer, did his doctorate at Stanford, has held academic appointments in both the U.S. and Canada, and is well versed in the American system so he will be able to provide unique insights on the differences between the two systems,” said Sahl, who invited Paton to speak.

A member of the ABA Business Law Section Professional Responsibility Committee, Paton was appointed as Reporter to the ABA Ethics 20/20 Commission as its research expert on alternative business structures (ABS). He held the spot between 2010 and 2012. He said the commission rejected allowing rule changes that would have permitted alternative business structures to offer legal services along with non-lawyer ownership of firms and fee sharing by non-lawyers. However, Paton said the United Kingdom and Australia play by different rules.

The Legal Services Act of 2007 allowed lawyers and non-lawyers in England and Wales to form businesses together. It also permitted non-lawyers to be involved in the management and/or ownership of these entities.

“If you go to what they call a High Street firm in England, you find the basic services of a small firm but rather than paying someone for secretarial work, this person might be given a share of the profits,” said Paton. “It is the same with technology. Many small firms cannot afford to innovate so they give the IT (information technology) person a share of the profits instead of paying him/her.

“Australia goes to a different extreme,” he said. “There is a personal injury firm in Australia that is listed on the stock exchange. The firm has used the capital to invest in and purchase smaller firms and expand internationally.”

He said an August 2014 report by the Canadian Bar Association recommended that alternative business structures be allowed in the country to improve residents’ access to legal services and to encourage innovation.

Paton, who served as chair and vice chair of the Canadian Bar Association’s National Ethics and Professional Responsibility Committee, said Canada and the U.S. face similar questions: “How much do we let lawyers innovate and what are the important ethical protections that need to be in place to protect the public and make this work?”