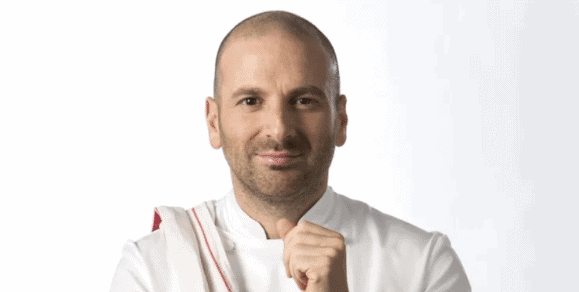 Powered By LawFuel –Leading workplace advocates Maurice Blackburn Lawyers are concerned a $200,000 “contrition payment” agreed to by celebrity chef George Calombaris was not enough to discourage widespread underpayment in the hospitality industry.

Mr Calombaris was ordered to make the payment after the Fair Work Ombudsman found he underpaid 515 staff $7.83 million.

“For years, we have witnessed an extraordinary catalogue of underpayment scandals at successful companies, including 7 Eleven, Coles, Woolworths, Grill’d, Caltex, Rockpool and the Calombaris empire. Clearly the current regulatory system is not working,” Mr Bornstein said .

“We are paying a huge price for policies and laws that have deunionised the labour market. Without effective unions employees are unable to bargain for pay rises or to even ensure that they are being paid properly. Economic growth is jeopardised in these circumstances as wage stagnation means people stop spending.”

“The Federal government needs to abandon its obsession with attacking and weakening unions and instead focus all of its efforts on arresting the low wages crisis.”