The UK is ahead of the game with the implementation of the new EU public procurement directive (Directive 2014/24/EU). The Public Contracts Regulations 2015 now apply to all public sector procurement in England, Wales and Northern Ireland, with effect from 26 February this year.

To help both authorities awarding contracts and bidders bidding for contracts, we have now updated our CMS Guide to the Public Procurement Rules in the UK. 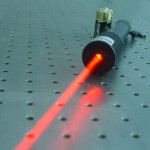 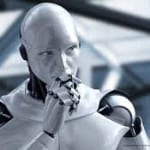