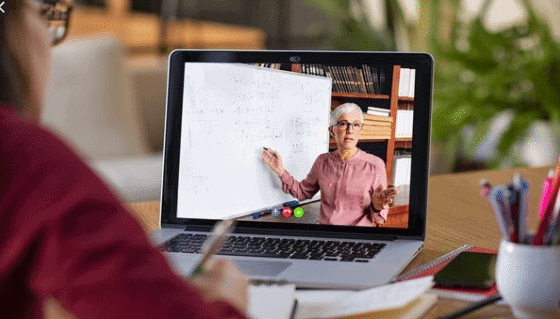 Over 91 per cent of the world’s student population is impacted by the nationwide closures due to coronavirus. American law schools are only a fraction of those affected, and yet the implications could be at a much larger scale.

Like the majority of others, the law schools in the US have also ventured into cyber education. While classes went online, campus activities and other events have been entirely canceled. For the current and future students, how the coronavirus is impacting law schools have significant consequences.

Several schools have already implemented new policies to oversee the transition. As courses and exams are being delivered online, many of the deemed law schools, including Stanford, Harvard, Cornell, and more, are adopting a pass/fail system for the spring semester.

In an industry where grades play a crucial role in employment opportunities, this new arrangement could mean a dramatic shift in the whole system. This approach would have an impact on other elements of legal education, such as public legal clinics as well.

Students are also being requested to leave the campus to mitigate the risks of spreading. Many have implemented strict rules for professional students who are doing individual research; while they might be able to continue their programs, they should limit travel and group activities.

While students are quickly coping up with the switch on online education, colleges are refocusing to offer additional training to staff, preparing them for remote teaching. The universities across the country are developing contingency plans to meet the training and operational needs at all levels.

That said, even after the immediate crisis abates, schools would be remodeling their strategies to cope with the lost academic calendar days.

For Those Who Graduate

The final year students have a whole other set of uncertainties. COVID-19 has delayed bar exams, rescheduling them for later in the fall. This is a substantial set back for law students hoping to begin their careers this year. Moreover, law firms have already started to lay-off as well as cut down the salaries of partners.

In this scenario, even if students manage to receive their degree, the near-future career prospects seem to be unstable. The generation of lawyers who manage to rise above will have to work hard to safeguard their opportunity.

For Those Who Apply

While the unemployment rates are through the roof, that is not likely to diminish the number of students enrolling next year. Though J.D programs are considered one of the hardest to get into, the total enrollment counts are well over 100,000 students per year in the country. Even at the time of the Great recession, there was a 20% rise in the number of LSAT applications.

The immediate impact is limited to LSAT postponement and a delay in the new admissions. However, the virus should have a limited long-term effect on the market. For one thing, unlike the recession caused by the structural weakness of the financial market, this recession is due to the reduced economic activity, which might pick up in the next few years.

On the bright side, experts anticipate that the post-corona world will have more demand for lawyers, in helping to reshape the economy. This certainly shines light at the end of the tunnel for law students.

The Transformation of the Legal Industry

The legal education and service delivery have already witnessed significant transformation in a matter of weeks. While the old guard will want to go back to the old normal, things will inevitably change. Technology will play a more prominent role in delivering new models that work for education as well as the legal process.

The legal industry is already reforming its landscape, with a lot more flexible arrangements. The legal process would be different, leaving room for some profound changes. 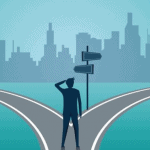