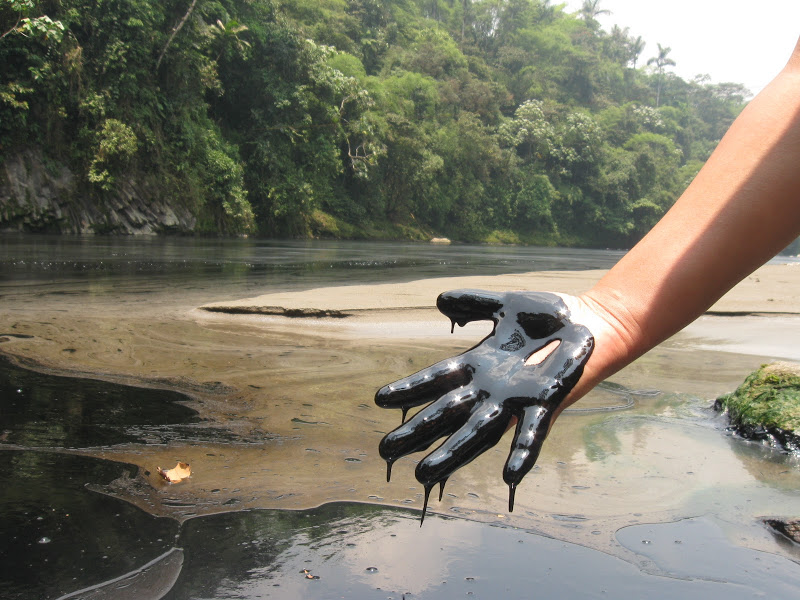 It has been an extraordinary move in a marathon legal battle between oil giant Chevron and the DC law and lobbying firm Patton Boggs.  The latter, representing Ecudorian rain forest residents and having vowed to ensure a judgment against Chevron would be enforced have suddenly withdrawn and agreed to pay Chevron $15 million.

The case has gone on for more than four years, and the stakes were enormous for the two powerhouses.

Chevron filed a suit against the firm for engaging in fraud and deception in trying to get the oil company to pay up on a nearly $10 billion verdict that was handed down by an Ecuadorian court in 2011.

In court filings, Chevron said Patton Boggs knew that a critical report about the extent of the environmental damage was wrong.

The rain forest villagers and their New York-based lawyer Steven Donziger issued their own statement, condemning Patton Boggs for settling the case and Chevron for “intimidation.”

The Patton Boggs concession is extraordinary, having said it regretted its involvement in the lawsuit. Earlier this year a federal judge in New York ruled that the case had evolved into an extortion scheme aimed at the San Ramon (Calif.) oil company. Patton Boggs also agreed to provide Chevron with supportive testimony and to pay the company $15 million as a tangible symbol of its abasement.

For a law firm of Patton Boggs’s heft, the settlement is highly unusual. Law firms occasionally drop a client in the breach. It’s almost unheard of, however, for a major law firm to humiliate itself in the fashion Patton Boggs did in the face of Chevron’s threat to pursue pending fraud allegations against the firm. Patton Boggs did not admit to any wrongdoing in connection with the settlement.

In forcing Patton Boggs to stand down, Chevron also served notice that law firms might want to think twice before siding with plaintiffs against big corporations in mass injury cases. In a period of fierce competition from megafirms with thousands of attorneys, some midsize corporate law partnerships like Patton Boggs, long a powerhouse in lobbying and trade regulation, have experimented with risky contingency-fee work such as the case against Chevron. Patton Boggs’s bitter experience could discourage similar firms from following its lead.

Struggling financially, in part because of its entanglement in the Chevron litigation, Patton Boggs doubtless sees the settlement as a step toward a restructuring that likely will include a merger with a larger, more diversified law firm. It has engaged in negotiations with various potential merger partners—a process that had been complicated by Chevron’s claims in federal court in New York that Patton helped cover up fraud in the courts in Ecuador.

The saga stems from a February 2011 Ecuadorean judgment holding Chevron culpable for decades of oil spills and pollution in that country.

The liability verdict was upheld by Ecuador’s Supreme Court, but the $19 billion in damages was halved to $9.5 billion.

Chevron refused to pay, arguing that the architect of the judgment, New York plaintiffs’ attorney Steven Donziger, fabricated evidence, coerced Ecuadorean judges, and helped ghostwrite supposedly neutral expert reports and the February 2011 ruling itself. Chevron filed a U.S. civil racketeering suit against Donziger that produced a March 2014 verdict against the plaintiffs’ lawyer. Donziger denies any wrongdoing and has appealed. 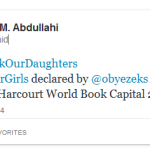 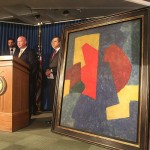