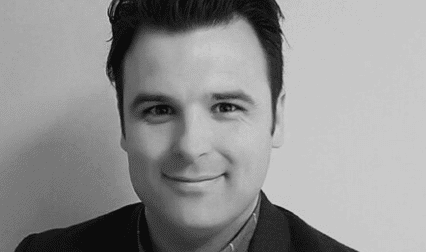 Warkworth insurance law specialist Tim Gunn has successfully battled the country’s largest insurer in a case that has demonstrated the obstacles faced by those suffering from mental illness when progressing claims with insurers.

Gunn acted for Northland man Bevan Waters​ who obtained a payout of over $170,000 against life insurer AIA after having his claim wronglfully declined in 2017.

Waters was working as an accountant who had income protection insurance with AIA, including raising a child alone, when depression made it impossible for him to continue working. His claim to AIA was declined.

Apart from the fact of having his claim denied, the major issue was the gruelling process involved in handling the claim process as a person with depression.

Gunn said he had exchanged more than 300​ emails over a period of seven​ months with AIA on Waters’ behalf.

“I believe their claims process has compounded Bevan’s illness. It’s definitely not tailor-made for a person with mental health disorders,” he said.

He called on the Government to push ahead with its plans for fair conduct laws for insurers, championed by Commerce Minister Kris Faafoi​.

“We are too far behind the OECD and the rest of the Commonwealth countries for them to do nothing,” Gunn said.

He was recently in the news in respect of a case involving an Auckland crane driver with gastric cancer and who had had his insurance payout of $100,000 cancelled after a policy switch by a government-owned finance company. 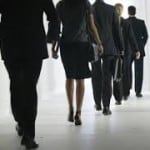