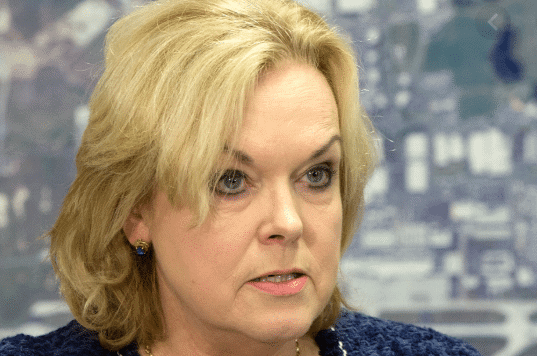 The nightmare election result for the National Party may have been anticipated by leader Judith Collins, who told a group of Hamilton lawyers last week that she was holding on to her practising certificate as something to fall back on.

Her question now may be whether fallback time has come.

Asked why she retained her practising certificate when visiting law firm, BBL Lawyers.

“You know why? Because that’s what makes me brave in politics, is always knowing there’s something else from what I do now.

“That’s why people in politics always say, ‘have something to fall back on’ so you know you don’t have to be doing the job unless you’re adding value.

“If you’re not adding value, don’t be there.”

She later posted on Facebook how pleased she was to see more young women lawyers at the event.

“Given my background as a lawyer, I found it fabulous to meet some budding new lawyers breaking into the industry at BBL Lawyers in Hamilton today. It is wonderful to see how the face of the law in New Zealand is changing, with more young women thriving and achieving in the industry.” 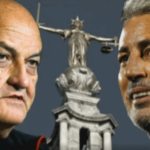