Justice Ruth Bader Ginsburg is not short of making her views and personality known on everything from Donald Trump to womens’ rights.

Remember when she called Trump “a faker” who “has no consistency.” And she joked that if Trump were to become president, she might move to New Zealand.

How will she be remembered?  Articulate? Liberal? Notorious?

Take this exchange between the Justice and Judge Ann Claire Williams of the Seventh Circuit at “A Conversation with U.S. Supreme Court Justice Ruth Bader Ginsburg,” a recent speaking engagement hosted at the University of Notre Dame

RBG: I’d rather be notorious.

Justice Ginsburg acknowledged in the conversation when she said that she, alone, is not ruling alone like a queen on the Supreme Court bench. She much prefers her nickname, The Notorious RBG, to any royal title. 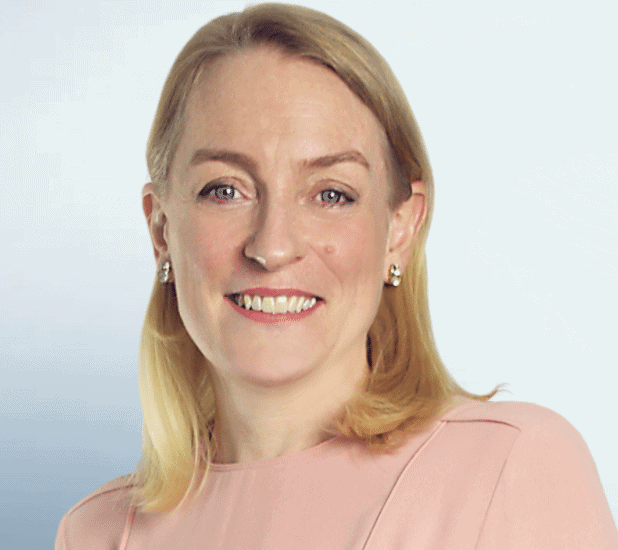 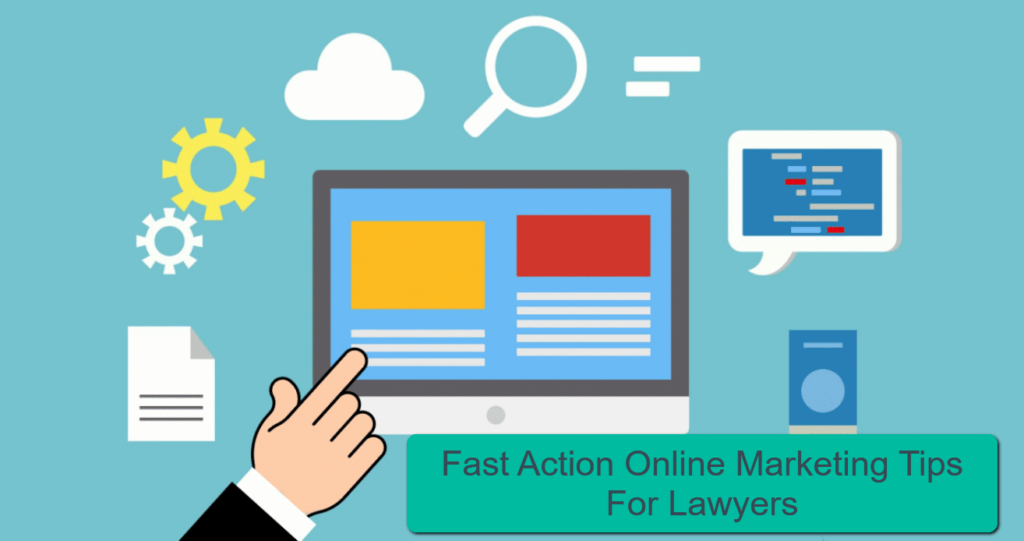 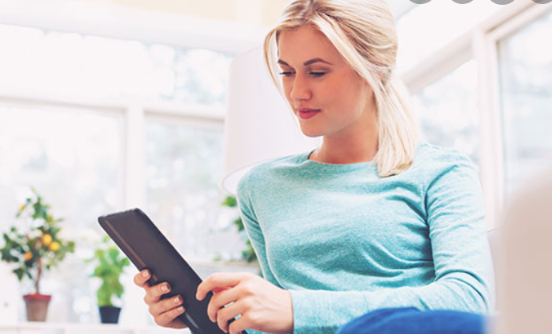 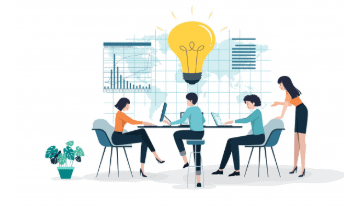