It was not too long ago that Justin Bieber was the all-around, clean-cut teen heartthrob. His clean reputation and soft speaking voice made him a favorite among teen girls and someone that mothers felt safe allowing their daughters to listen to every day. He was not a bad boy and because of this, his fame grew.

Now, Justin Bieber has ruined everything that he has worked so hard to create. Recent news stories of him misbehaving in public, being rowdy and rude, and a very public break up with his girlfriend have many people starting to re-think their opinion of him. However, when under-aged Justin Bieber was arrested in Miami for driving under the influence (DUI), he may have damaged his reputation and career permanently.

How A DUI Can Damage Anyone’s Life

As part of the punishment for being convicted of a DUI, and the fact that he was under age, Bieber will face large fines and the loss of his license for a short period of time. He may be required to perform community service, and there may be a requirement for him to attend an alcohol treatment program.

Sadly, this is not very serious punishment for someone in his position. A large fine will not impact his income or his ability to pay his bills. The loss of his driving privileges will not stop his ability to get to and from work or home; he will simply hire a chauffeur. Community service will most likely come in the form of a large donation to a charity, and if treatment is mandated, it will be conducted in a plush Hollywood Rehab Center.

An experienced attorney would immediately challenge the results of the test. After being tested or refusing to get tested it is critical that you or your attorney, request a hearing with the DMV.

Without a timely request, you will not get a hearing and an automatic suspension will go into effect 30 days after the positive blood test or arrest.

The laws vary by state so it is important that you find a local attorney. For instance, the website of DUI attorneys in New Hampshire advises that an individual can receive up to a six month DMV license suspension for a first offense. The refusal of a breathalyzer or blood test or a second offense within ten years of a prior conviction could warrant a two-year suspension.

In Miami where Bieber was arrested the maximum license suspension is 1 year for a first time DUI offense. You can also receive up to 9 months of jail time and fines up to $2000 depending on your blood alcohol count.

If he was not famous, a DUI conviction would have a much more serious impact on his life. The large fine associated with the conviction, along with court costs, could financially devastate the average person. The loss of the ability to drive could cause someone to lose their job or be passed over for promotions. It could prevent them from getting to appointments or school, and it could impact their overall success.

Community service is a beneficial thing, but most people do not realize that the person who has to perform community service must also pay the State of Florida $100 an hour to do that service. Not only are you donating time, you are also paying for that privilege.

If you are required to have alcohol treatment, this will also come out of your own finances. Not being able to afford the treatment program will not be an option if you wish to get your license back. Being convicted of a DUI will impact your financial security.

The best thing you can do, famous or not, is to make the right decision and not drive when you have had anything to drink. Your choice will have a significant impact on your life.

Justin Bieber will eventually have to face the consequences of his actions just like everyone else does when a DUI conviction occurs. His may be the end of his career. It is enough to make everyone stop and think twice before drinking and driving.

Teresa Stewart is a freelance writer who frequently researches celebrity criminal cases. She has found that a group of DUI attorneys in New Hampshire are experienced with DUI procedures and will fight hard to reverse charges and fines regardless of a person’s celebrity. 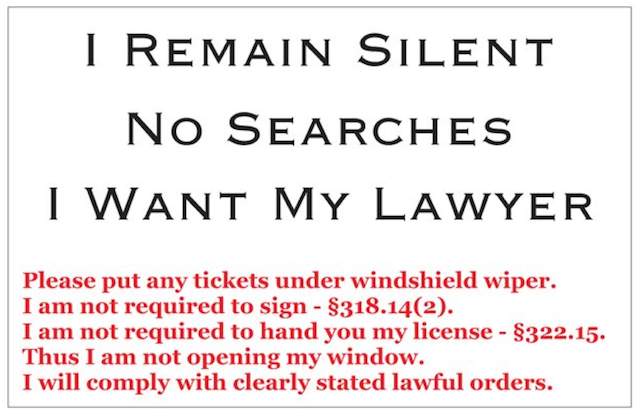 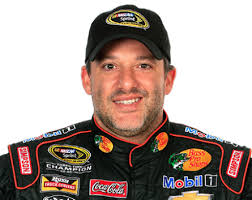 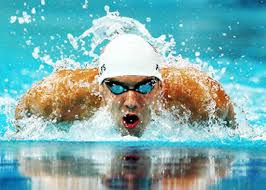 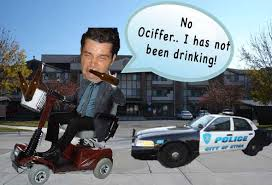 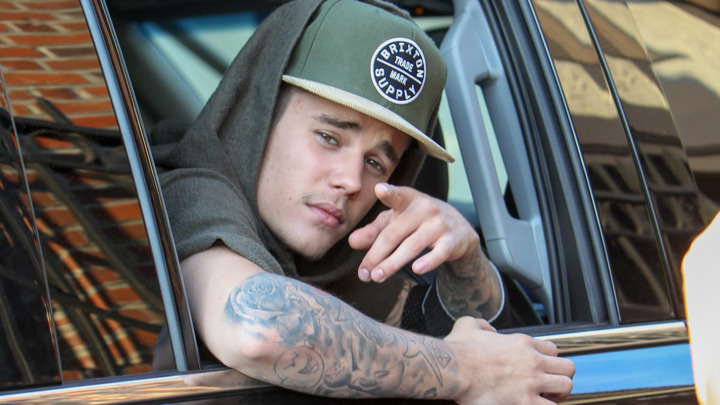 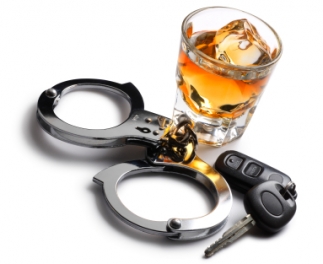 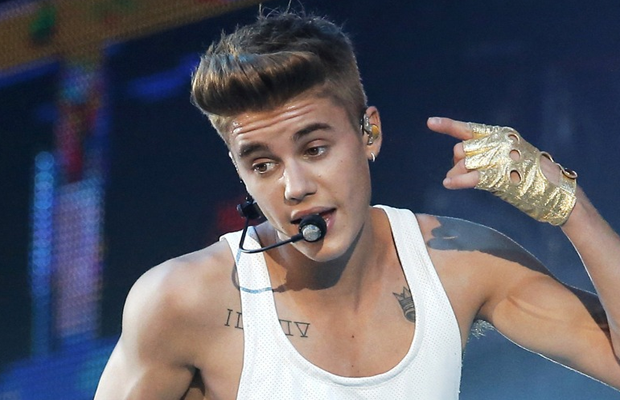 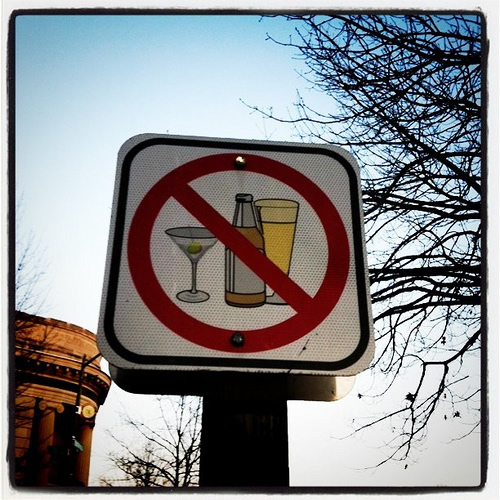 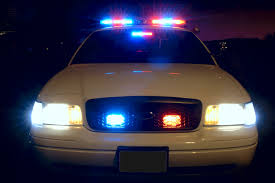 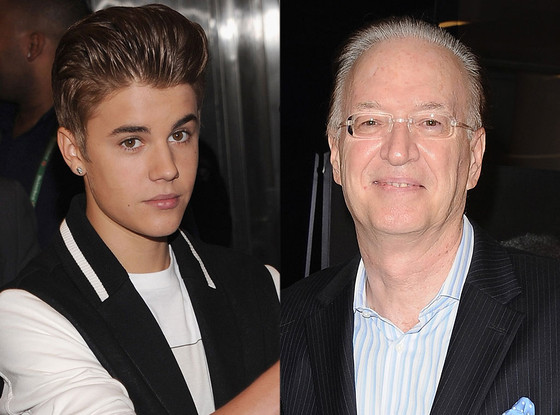