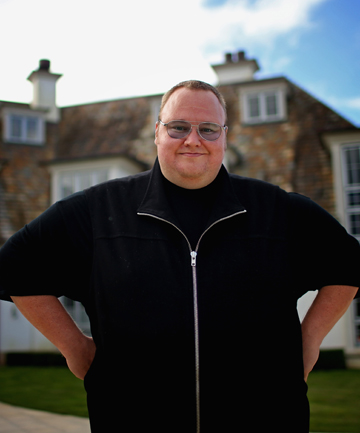 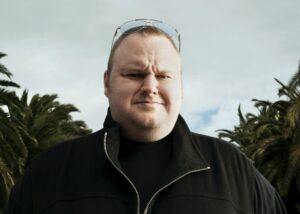 I have always argued that the conduct alleged online dissemination of copyright protected works by Megaupload’s users – is not an extradition offence.

The High Court correctly found this conduct is not an offence under the Copyright Act 1994. However, it wrongly found that there were other extradition pathways available to the United States. My appeal to the Court of Appeal on this and other points concluded on 23 February 2018. I believe that the United States prosecution is politically motivated and brought for the improper purpose of making an example of me and Megaupload on the world stage.

The Obama administration was under pressure from Hollywood to “get tough” on copyright enforcement or lose Hollywood’s support . We were the perfect target – successful, high profile, and based outside the United States. Professor Lawrence Lessig of Harvard Law School has opined that the alleged conduct does not constitute an offence in the United States. You can read his opinion here.

The extradition proceeding in New Zealand is tainted by the same motivations. In their enthusiasm to assist their Five Eyes partner the United States, and win favour with Hollywood, I believe the New Zealand government applied political pressure to various limbs of the executive to facilitate my extradition. This caused the New Zealand authorities to pursue and maintain an unlawful warrant for my arrest when they should have known better. This is at the heart of the claim I recently filed in the High Court for damages for the destruction of Megaupload and the constraints on my liberty for over seven years and counting now.

You can read it here.

There is evidence that President Obama (as he then was) knew the real purpose behind the United States prosecution. That, and further evidence of political motivation in the United States and New Zealand, is set out in the affidavit I have filed in the High Court at Auckland in support of an application for orders that Mr Obama give evidence in my damages claim while he is here in New Zealand. You can read my affidavit here. 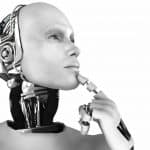