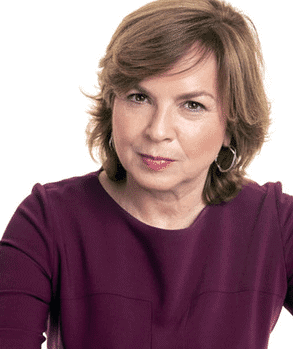 Starting a new law firm can be daunting at the best of times, but when legal stars leave a Big Law outfit to start up their own shop, then things can get . . well, delicate.  And none more so than a poem forwarded by an exiting partner to her erstwhile colleagues.

The normal course is for all the well-wishing and often trite-sounding messages about what the future holds. We’ve heard them many times.

But a poem from a departing partner?

The departure in January of a group of lawyers who left Quinn Emanuel Urquhart & Sullivan. Notably, two big league litigators, Faith Gay and Philippe Selendy. Faith Gay’s Valentine’s Day poem was something that aroused considerable interest, if not eyes.

while Selendy was The American Lawyer Litigator of the Year in 2015 following his work after the global financial crisis. His cases involved settlements of more than $25 billion paid to the Federal Housing Finance Agency.

So these people are at the top of their game.

But how do you announce your departure from a top line firm when you’re a top line lawyer. Well, in Faith Gay’s case it was poetry that came to mind. A little odd, you may think but it seemed to strike a certain chord with the firm, not altogether harmonious. 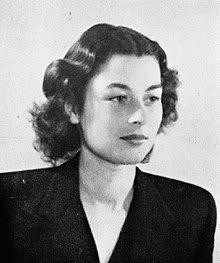 The poem, “The Life That I Had”, may have been something of an unusual choice given that it was written in 1943 in memory of the poet’s deceased girlfriend.  It was also used as a ‘poem code’ during the Second World War and subsequently issued by the writer Leo Marks to Violette Szabo, a French agent of Special Operations Executive who was subsequently captured, tortured and killed by the Nazis. 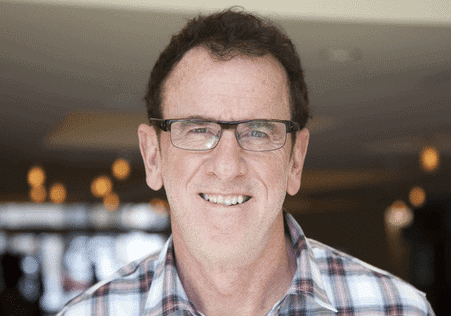 The reaction from Quinn Emmanuel principal John Quinn was less than embracing of Faith Gay’s sentiments, whatever they may have been.

“Faith, I wish I could join in the high-minded sentiment you express here. Some day maybe I will be able to. But not yet.”

He explains that his firm made her a “legal star” and paid her “well over $100 million – far more than you ever dreamed you could earn.”

He went on in his email, reported in AbovetheLaw –

That when you wanted to take time off to go to graduate school, we supported you.

That when you wanted to come back part time, we supported you.

That you planned your departure in secret, we now know, for months.

And let us know that you were leaving, not even with a phone call, but with an email to me and to peter, attaching a proposed form of joint press release.

That you are now planning to take as much of our work as possible.

And to recruit as many of our attorneys as possible.

I can tell you that virtually all of the attorneys you name here are pretty angry with you.

There must be a poem about deception or ingratitude that would be more apposite?

And therein lies the response to a poem that is associated more with death and torture than love and gratitude.

Law firm departures, maybe after all, are best handled with trite sentiments and cliches.  “We wish you well,” et al.

At the end of the day, there’s no simple way out – particularly when it’s to set up your own shop.