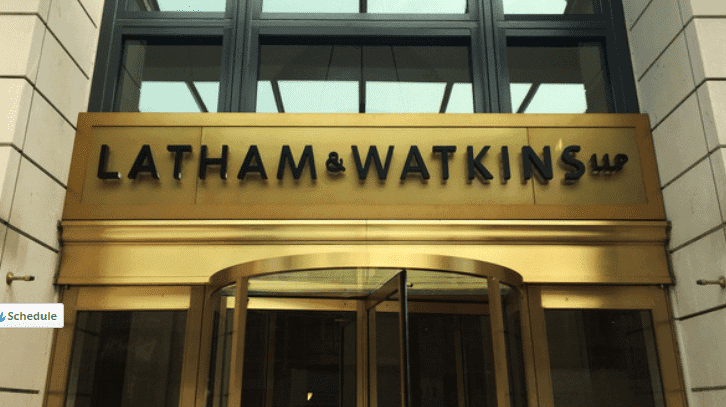 Latham & Watkins has strengthened its London private equity practice with the hire of Travers Smith’s co-head of corporate, Paul Dolman.

The move once again underlines the buying power of top US firms targeting talent in the City of London, Latham having already hired up-and-coming M&A partner Sam Newhouse from Freshfields Bruckhaus Deringer this year and Simpson Thacher & Bartlett last week completing a quartet of lateral partner hires in 2020, three from Magic Circle firms.

Dolman, who trained at Travers Smith and was made up to partner in 2006, is also head of the private equity and private sponsors group and is described by the firm on its website as the ‘go to’ lawyer for some of its key clients, including Bridgepoint Capital, TA Associates, Hellman & Friedman and Graphite Capital.

Headline deals he has advised on include acting for Bridgepoint on the $2bn sale of Pret A Manger to JAB Holdings and advising TA Associates on its acquisition of Old Mutual Global Investors from Quilter for $770m; both in 2018.

Stephen Kensell, managing partner of Latham’s London office, described him as a “a prolific dealmaker and one of the market’s leading private equity lawyers”.

London-based global corporate vice chair David Walker, himself former co-head of private equity at Clifford Chance, described Dolman’s “connections and deal experience” as “highly complementary to the firm’s” adding that he would play “a major role in the continued expansion of our practice in the UK and globally”.

Latham was placed fourth in Mergermarket’s global private equity league table by value in Q1-Q3 2020, advising on 50 deals valued at $40.2bn; this put it in second place by volume, behind US rival Kirkland & Ellis.

The Los Angeles giant also topped the Europe M&A table by value for the same period advising on 131 deals worth $157.9bn.

Senior departures from Travers Smith, which prides itself on its cohesive culture, remain relatively rare.

However, in July it blamed the impact of Covid-19 and ongoing Brexit uncertainty on a provisional fall of 20% in profit-per-partner for its financial year ending on 30 June; thereby ending 10 years of straight growth, as reported in the Law Society Gazette.

In November, leading private equity lawyer Edmund Reed was elected unopposed to succeed David Patient as managing partner. He will take up the post in July 2021. 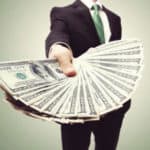