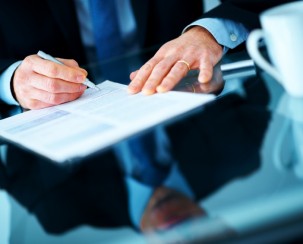 Blenheim law firm Gascoigne Wicks has been ordered to pay half a million dollars to the former partner of a client after negligent advice leading to their separation.

Justice Susan Thomas ruled in a High Co urtdecision issued this month that the firm’s failure to give good advice had resulted in the loss of relationship property, and therefore they should pay Wan Lan Kwok the amount that she was entitled to from her former partner David Rainey, as well as both parties’ legal fees.

The couple had broken up in 2016 but Rainey believed their assets were protected following the trust set up for them by Gascoigne Wicks. Rainey had a painting and building business that the couple had worked in together after the two met in 2008.

After Kwok made a claim to the High Court in March, Rainey joined the law firm as a third party claiming that if Kwok was entitled to half his assets then the firm were liable for negligent advice.

She sought half of Rainey’s assets, compensation for his living in the house since they separated, and “maintenance” payments of $785 per week.

Rainey claimed Kwok, who had met Rainey while visiting from Hong Kong, did not significantly contribute to the property build, and they were not in a de facto relationship until after he transferred it to the trust.

He also disputed the request for compensation and the claim for maintenance payments, saying Kwok had plenty of time to become self-supporting since they separated.

Justice Thomas said in her decision their de facto relationship started when Kwok moved here to live with Rainey permanently in 2009.

She ruled that the trust, with Rainey as the settler, beneficiary, appointer and sole trustee, was not valid, so the section counted as relationship property, and Kwok had a reasonable claim to it.

At trial in March, Gascoigne Wicks accepted the trust would not protect Rainey’s assets, and admitted its advice was negligent.

The firm said when Rainey sought legal advice, “the die was cast”; Kwok’s de facto rights were already in existence.

The only practical advice Gascoigne Wicks could have given was that Rainey should end the relationship to protect his assets, which she believed was likely if he was properly informed of the risk. The firm was therefore liable for Rainey’s loss to Kwok. 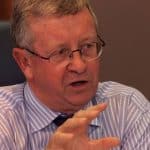 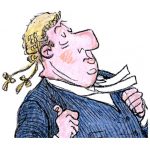