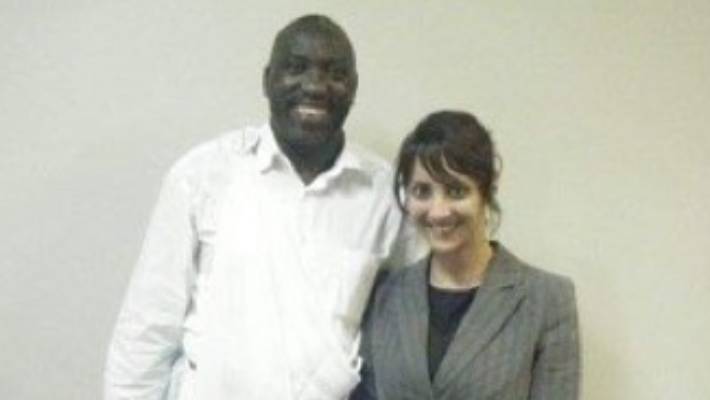 Any time that a lawyer is criticised directly or indirectly for defending someone is a regrettable attack on the rule of law, the New Zealand Law Society says.

“It is very disappointing to see the re-emergence of public comments which seem to infer that Green MP Golriz Ghahraman should regret having defended the war criminal Simon Bikindi,” Law Society President Tiana Epati says.

“With two lawyers having been engaged by the person accused of the Christchurch mosque killings, it is a good time to point out that the justice system depends upon lawyers being available to defend anyone charged with a crime, no matter how disturbing it is.

“It is a fundamental principle of our criminal justice system that someone prosecuted for a crime must be proven to have committed that crime. The defence lawyer must put the prosecution to proving it to the satisfaction of the court. Their personal view of their client’s guilt or innocence does not come into it.

“When someone implies that perhaps a lawyer should not defend someone or should be ashamed, that is really questioning the foundation of the system of justice here in New Zealand and internationally.

“Our law requires lawyers to uphold the rule of law and to facilitate the administration of justice in New Zealand. Lawyers are required in accordance with the oath they take to be available to act for anyone who wants their services. Unless there is very good cause, they may not refuse to be instructed by a particular client.

“The Rules of Conduct and Client Care which the Law Society administers clearly state that the personal attributes of a prospective client and the merits of the matter upon which a lawyer is consulted are not considered good cause for refusing to act for that client.

“New Zealand’s criminal lawyers are a dedicated group of people who are an essential part of our justice system. Any attack or criticism of their motives is really an attack on our fundamental values.”