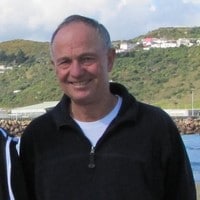 Long-time LawTalk editor Geoff Adlam has joined the team at The Capital Letter.

Adlam was most recently communications manager and the editor of LawTalk and Law Points at New Zealand Law Society. and previously worked at legal information services firms Thomson Reuters and Brookers. He was admitted as a barrister and solicitor in 1991.

Joshua Riddiford becomes the editor of Capital Letter with Tracey Cormack (LLB) becoming a specialist case writer. Riddiford has a BA (Hons) in Political Science from Canterbury and a Masters in Public Policy from Victoria. He has worked as a journalist for a number of years and also had a stint at the Ministry of Justice in the Office of Treaty Settlements.

The team is rounded out with long-term case writer and contributor Graham Taylor, who is a retired barrister.

The Capital Letter was started by and owned for a considerable period by Power List member and senior QC Jack Hodder before faloing into the hands of former NBR publisher Barry Coleman.

It is now published by Freeman Media in Wellington. 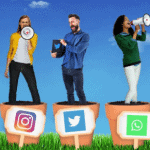