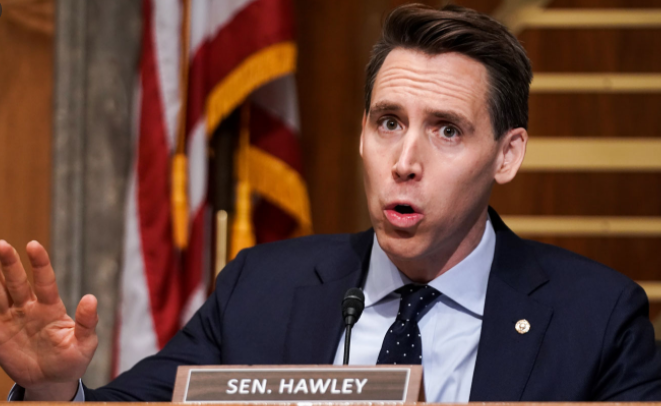 Kathryn Rubino – After the events of last week, the political fates of Josh Hawley and Ted Cruz will forever be intertwined. The pair of senators have superficial similarities in their resumes — each attended an elite law school on their way to becoming Republican senators — but their personal quest for power and acclaim has cemented the duo.

You’ll recall, even before the coup attempt turned violent, they were busy trying to subvert the will of the people by leading the effort to object to the electoral college… a move that was scorned by fellow alums of Harvard and Yale Law. But that wasn’t the end of Hawley’s and Cruz’s petition problems — another one is make the rounds. 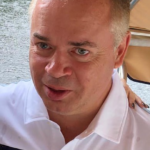 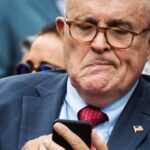