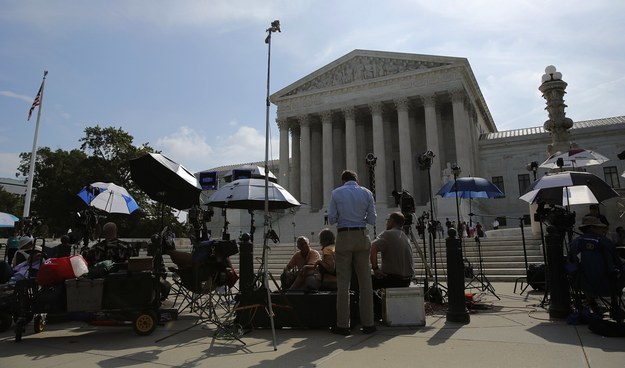 It’s become one of the most vocal and visible social issues of recent times: marriage equality. Now LGBT lawyers are waiting to file with the US Supreme Court asking the top court to hear their case. But the question now is: which case will the Justices hear?


Technically, the lawyers were responding to Supreme Court filings by state or county officials in Oklahoma, Virginia, and Utah that ask the justices to hear their case in order to uphold bans on same-sex couples’ marriages.

Although the justices won’t consider whether to take any of the cases until, at the earliest, the end of September, the four filings this week showed how focused lawyers across the country supporting marriage equality are on getting a case — and, they hope, their case — before the justices in the next year.

The filings in cases challenging the bans on same-sex couples’ marriages in Oklahoma, Utah, and Virginia start from the unusual posture that all of the same-sex couples who filed lawsuits have won in the lower courts that heard their cases. Nonetheless, the importance of the issue has led all four legal teams — there are two in Virginia — to ask the Supreme Court to resolve the issue.

The filings share one thing: They argue that the justices should take a marriage case to resolve the issue, as the Virginia class-action plaintiffs put it, “so that the constitutional rights of same-sex couples in Virginia and elsewhere may be enforced without delay.”

Although all four filings agree on that point, the four teams differ on which case or cases to take and why. Each explains why their case is the best “vehicle” for resolving the question, focusing on the distinctions between the cases. 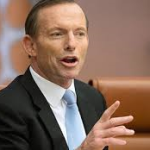