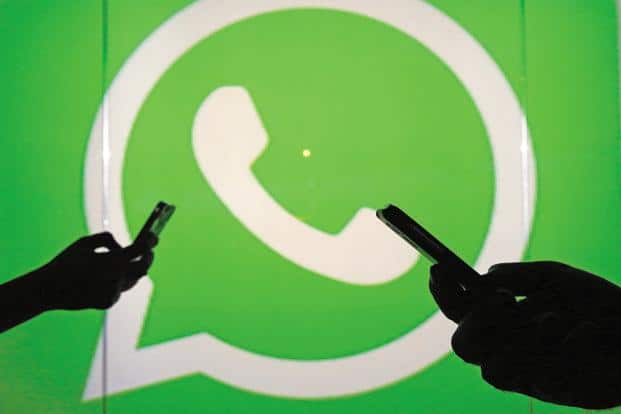 Amid the #Metoo era and major efforts by the law profession to stamp out the culture issues that come with sexist, gender-offensive activity a major law firm is reportedly investigating a “highly offensive” text messaging group about female trainee solicitors.

The Independent said it had received a statement from the big law firm confirming the investigation, emanating from its Irish office, saying it is taking the matter “extremely seriously”.

“This firm is aware that one of its trainees is the subject of an investigation being carried out by the Law Society of Ireland,” the spokesperson said.

“As this matter is being investigated it would be inappropriate for us to comment any further but we take this matter extremely seriously and will take all appropriate actions on the completion of the investigation.”

Law students are to be offered counselling services over the content of the Whatsapp group – called “T*ts and Filth” – after it was uncovered at the Law Society of Ireland.