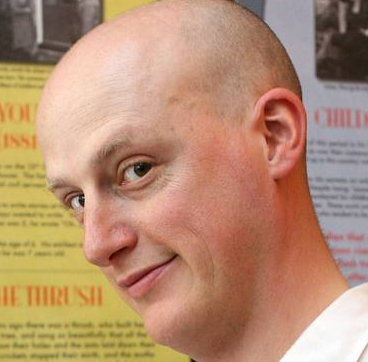 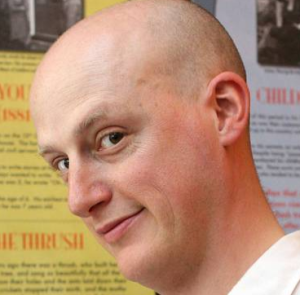 Shakespeare took it a little far in Henry IV, Part II, when Dick the Butcher said, ‘Let’s kill all the lawyers.’ Chris Grayling hasn’t made the same proposal but you could be forgiven for thinking otherwise, listening to the howls of anguish and indignation coming from the Inns of Court. Grayling, the first non-lawyer to be made Lord Chancellor since the 17th century, has simply said he wants to make some savings in the legal aid bill.
[wp_ad_camp_2]
To the lawyers, unaccustomed to having their privileges and subsidies challenged by anyone, this means war.

Already, 90 millionaire QCs — poor, impoverished Cherie Blair among them — have written a letter to the Telegraph attacking legal aid cuts for judicial review cases. A group of leading solicitors wrote to the Times to declare the reforms ‘an attack on the fundamental rule of law’. A retired Court of Appeal judge, Sir Anthony Hooper, has claimed that cutting this subsidy would destroy England’s ‘world-renowned’ system of fair justice. All of these bleating lawyers appeal to the need of society’s most vulnerable people for specialist legal advice.

It’s odd how these barristers never suggest cutting the ruinous cost of that specialist legal advice. At a time when Britain is flat broke — and most people are making savings — it is far from clear why QCs get vastly inflated fees from public funds to pay for Georgian terraced houses, Buckinghamshire country piles and children’s school fees.

Barristers still benefit from the gilt-edged perks of the last great unreformed profession (I write as a former barrister). And now they fear that, for the first time in half a millennium, the rule of pampered, flattered lawyers may be coming to an end.

In his still-minor attempts to spring-clean the legal profession, Mr Grayling may kick off a revolution — one twitch on the thread and, fingers crossed, the whole moth-eaten brocade of the British legal system will come apart. Barristers don’t just hate Grayling for not being part of their fraternity. They hate him because he is exposing the overcharging charade they preside over and seems utterly unimpressed by their bluster about ending justice as we know it.

The lawyers much prefer their don’t-rock-the-boat insider Dominic Grieve QC, the Attorney General. Parliament is full of these legal insiders — of the 107 professionals voted in as Tory MPs at the last election, 56 were solicitors or barristers. Another 26 Labour MPs came from the legal professions. Just like it took two outsiders — Margaret Thatcher and Michael Gove — to take on the unions, it will take another to explode the cosy myths of lawyerdom.

A false equation has grown up over the slumbering centuries when barristers’ lucrative boondoggles have lingered on, largely unchanged. Because barristers wear old-fashioned clothes, work in handsome, 18th-century buildings and charge a fortune, they must be geniuses, or so the warped thinking goes. A few of them — like the late George Carman, who I worked for — are brilliant; in the same way there are a few brilliant writers, engineers and plumbers. But most barristers are intellectually ordinary, standard graduates — with one extra year of academic law training, or two, if they are non-law graduates.

There’s no reason why they should be paid any more than other graduates in less overrated jobs. But their high prices, and their dashing reputation, stoked up by Charles Dickens, John Mortimer and a million courtroom dramas, have conspired to produce this delusion of brilliance. It is a delusion many of them fall for themselves.

A few specialist areas — banking law, trust law, intellectual property — require brainiacs with Oxbridge firsts, who deserve to be well paid. Most of the rest of it is child’s play. Divorce, death and housebuying are straightforward enough — lots of us manage them with little difficulty — and so is the law associated with them. But over the centuries we’ve let a small group of not particularly gifted people monopolise the legal control of these routine, if crucial, acts.

Read the rest of the column at The Spectator. 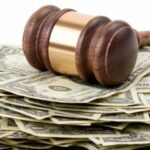