When it comes to M&A work it’s not just the big city firms doing all the heavy listing.

Take Bay of Plenty’s Sharp Tudhope, for instance, who recently announced that they had completed $150 million in M&A deals since mid 2017 said ST’s Richard Hoare (left).

“The participants have been local and international, trade buyers and professional deal-makers. We have worked with and against some of New Zealand’s premier M&A professionals. Deals we have advised on have included contingent consideration, deferred consideration, and escrowed consideration. These deals have utilised both completion account purchase price adjustments and locked box mechanisms. “

The firm was proud of their developing M&A capability in the ‘mid-market spectrum’. 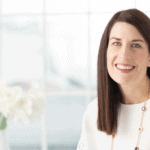 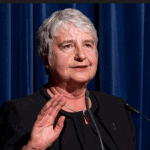