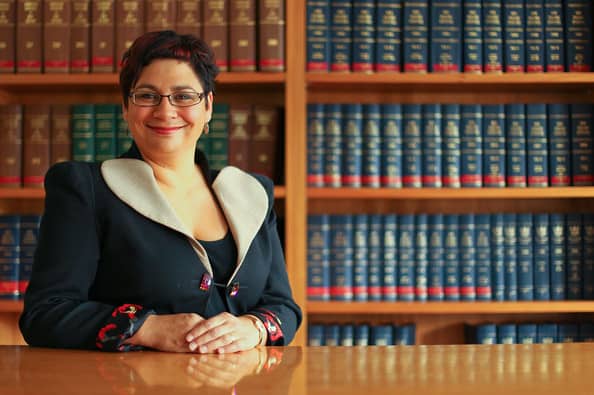 Metiria Turei (Ngāti Kahungunu) has almost disappeared from headlines as we turn our attention to those still in the election race. There is hope, however, that Turei will continue to lay bare the many ways poverty exists in Aotearoa.

In stories on Turei, her own personal struggles were frequently discussed. Although the media often scrutinised her, Turei claimed these struggles to make the Green Party’s policies accessible, share what she had learned from them and show why urgent changes were needed. It seemed like no stone was left unturned about Turei’s career.

Except her time working at Simpson Grierson as a commercial lawyer between 1999 and 2002.

Turei’s time working as a lawyer may not seem significant. It was fairly brief – just over three years. Respectability, neutrality and opacity are cornerstones of the legal world. These values often limit deeper investigation into it. However, in pursuit of Turei’s fight to shed light on exploitative structures, it is worth exploring what it is like to work as a junior lawyer.

Graduate positions are highly sought after and finding one at one of the major law firms is a success. However, as is the case for most law graduates and junior lawyers, once in the job they are confronted by vulnerability, exploitation, mental illness and exhaustion. These experiences are spoken about in private conversations away from the workplace.

Only in recent years has open discussion emerged about mental illness (exploitation is still a restricted subject).

Although Turei was in her late twenties when she entered the legal profession, there is no doubt she witnessed this culture, even if she ultimately enjoyed and grew from the experience. She was involved in activist politics well before she entered the legal world and had set herself on challenging dominant paradigms. She also was not on the backfoot when it came to legal savviness.

In an article for LawTalk last year, she said, “By the time I’d applied for law school, I’d already engaged with the law a lot. I’d been to select committee hearings and presented submissions. I’d been at protests and challenged laws themselves. I’d analysed various laws and had written about them.”

No doubt Turei, who speaks for Māori issues and advocates to reduce the gender pay gap, would have noticed the lack of cultural and gender diversity, especially further up the ranks.

Despite the teeth gritting and defensiveness, these work conditions take their tolls on all practitioners

These days, Simpson Grierson acknowledge on their website that historically they have been a Pākehā organisation, although it still is largely Pākehā. As for the firm’s gender ratios, only 22% of their partners are women – and that’s in 2017.

The work itself is high pressure and emotional for all involved, but lawyers can expose themselves to liability should their manner fall below professional and courteous. Lawyers are given billable targets, which are sometimes impossible to meet even with working overtime.

They aren’t compensated for this overtime – a voucher, a massage, even a clothing allowance doesn’t cut it. The hierarchical culture of law firms and the notion that junior lawyers must prove themselves in order to climb the ranks, makes it difficult for individuals to broach the subject of overtime with seniors and human resources.

Despite the teeth gritting and defensiveness, these work conditions take their tolls on all practitioners. There are high rates of mental illness, especially depression, in the legal profession.

Warren Brookbanks, a professor of law, director at the Centre for Non-Adversarial Justice and Chair of the Oakley Mental Health Research Foundation, discussed mental illness in the legal profession in an article for the Auckland District Law Society. He looks at studies in the United States that show the high suicide rate of lawyers compared to most other professions.

He states, “‘adversity’ and ‘aggressive tendencies’ in the legal profession are identified as suicide risk factors, together with such factors as depression and anxiety, alcohol and substance abuse, hopelessness, job or financial loss, lack of social support and sense of isolation. The reality is that the common stresses of legal practice are high-risk factors for depression and suicide.”

The legal profession needs more frequent and deeper inquiries into the culture it manifests. Like Turei’s other experiences, her time in the legal profession provides a starting point for deeper discussion on exploitation of lawyers and the mental illness this profession exacerbates.

About the author –
The writer is a junior lawyer working at general practice a firm in Auckland Central. In the evenings and weekends she freelancers for a range of online publications. 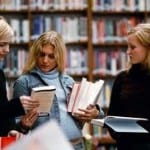