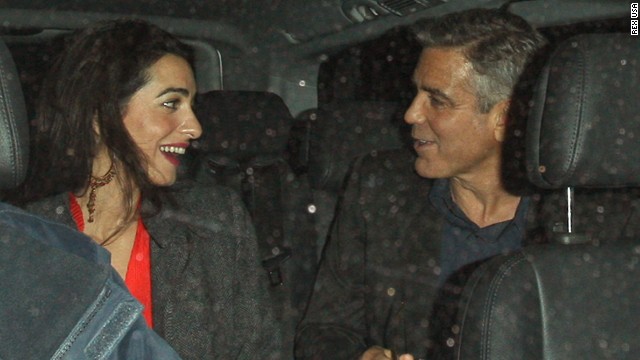 Who  can question Barbara Walters’ pick for the most fascinating person of 2014 – even when she’s picked a lawyer who married a heartthrob actor.  In this case, of course, it’s Amal Clooney, or the former Amal Alamuddin.

Already an accomplished international human rights attorney, the new Mrs. Clooney was not well known by the general public prior to being linked to the award-winning actor, CNN report.

“I guess the question is: ‘What does it take to fascinate one of the most fascinating men in the world?’ ” Walters said introducing Mrs. Clooney as the selection. “She is known primarily through her spouse. And while we now little about her, we know a great deal about him.”

Clooney had famously told Walters in a 1995 interview “I’m never going to get married again.” The word spread so successfully, Clooney told Walters in 2006 that he no longer had to tell women he dated that he planned on staying single. “You did my work for me,” he told her. 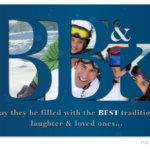