In the tsunami of recent District Court Judge appointments, Nelson appointees Michelle Duggan and Nicola Grimes share their elevation just as they share most other high points in their lives.

Born eight days apart, both working in the Family Court and both with three children, the new Judges even share the same middle name.

The two lawyers were sworn in as Judges last Monday, making history as the first two DCJs sworn in together.

Chief District Court Judge Moran said at the dual admission that the two new judges were joining the Family Court at an exciting time.

The pair were part of the biggest injection of “new blood” of 12 new judges who were “sorely needed reinforcements” as the court wrestled with record backlogs. 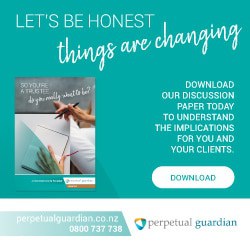