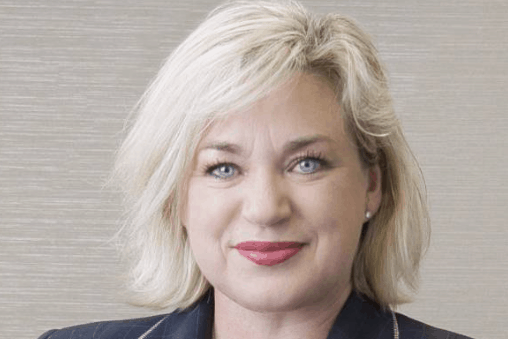 The new president of the country’s professional body for barristers, the New Zealand Bar Association, says macho behaviour by both men and women in the legal profession has had its day.

Kate Davenport QC has recently taken on the role of president and is just the second woman to lead the Bar Association.

“Recently the profession has commissioned and published comprehensive reports on harassment and gender imbalances in the legal profession. The picture remains grim for woman and those of ethnically diverse backgrounds. There is no question of the need for change in order to achieve better outcomes for these groups. A culture change, eliminating macho behaviour, and replacing it with kindness and respect is well overdue.”

Ms Davenport says she is often appalled at the way lawyers write to and talk to each other.

“Being nice to each other doesn’t mean we will be doing a poor job as lawyers or somehow not doing the best for our clients. Rudeness and aggressive behaviour don’t help our clients, our colleagues or the profession as a whole. Further it clearly it damages individuals. During my presidency I would like to see greater and faster change in this area.”

Ms Davenport says there are widespread calls for more diversity in the legal profession which would be beneficial for the profession and the wider community.

“However, we need a profession that embraces that diversity. What we don’t need, is women or those who are ethnically diverse feeling as though they have to adopt the worst attributes of some others in the profession in order to succeed.” These attitudes have contributed in a large part to the loss of young women from the profession after a few years in practice.

Ms Davenport says there are many changes and challenges for the legal profession to face, especially in areas such as the impact of Artificial Intelligence.

“We certainly don’t need attitudes and behaviours from previous centuries, holding us back when we have a new world of technology and diversity to take us forward.” 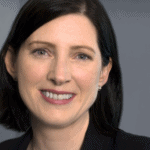