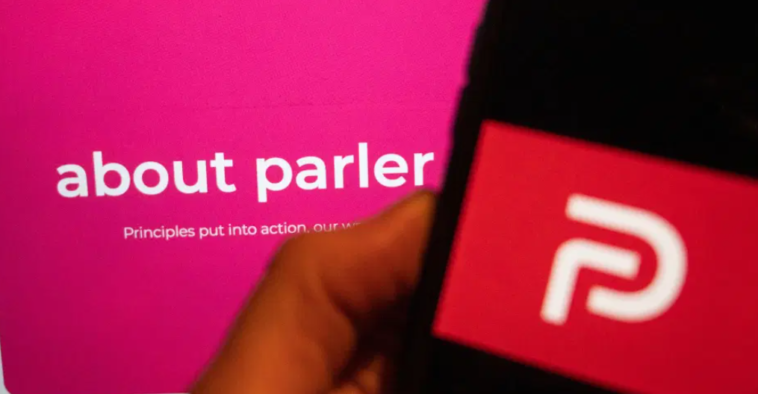 The far-right Parler social media platform is facing a tough road in its antitrust lawsuit against Amazon Web Services (AWS), who suspended the service after the Washington mob insurrection.

So far the lawsuit has got off to a jumpy start. It’s attempt to show that Amazon Web Services (AWS) shuttered the platform for competitive reasons is unlikely to fly with the courts.

Parler, which was founded in 2018 and boasts more than 4 million users, was effectively shut down on January 10 after Amazon removed the network from its web-hosting service. Apple and Google also dropped Parler from its app stores, the two largest on the internet.

Parler’s complaint, filed on January 11 in federal court, alleges antitrust violation, breach of contract and interference with the company’s business relationships with users. Parler wants a temporary restraining order against AWS to reinstate the service.

Those who know something about antitrust law have been highly disparaging of the claim.

Twitter threads by the likes of senior commercial litigator Akiva Cohen and Neil Chilson have derided the silliness of the lawsuit, which claims among other thing that Amazon had ‘political animus’ against it and had conspired with Twitter to shut down a competitor.

U.S. District Judge Barbara J. Rothstein in Seattle said during a hearing Thursday she’s not inclined to order Amazon to immediately put Parler back online. Instead, she expressed interest in taking a more measured approach to deciding whether
she should order a permanent injunction to restore web-services to Parler. 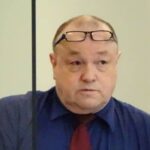