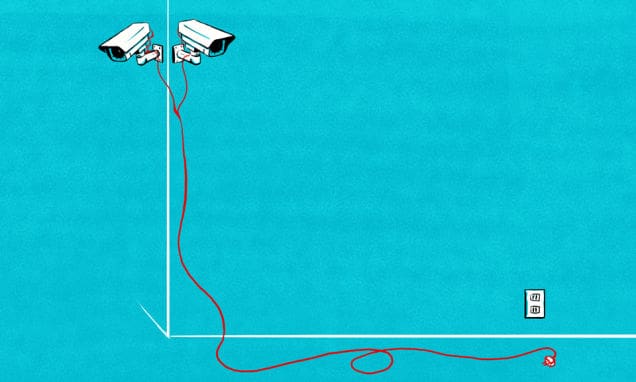 Changes with the Patriot Act have been changing with the “expiry” of the NSA’s ability to invade your privacy.

But exactly what HAS changed with the Act? Technically the Patriot Act may have expired, but in real terms it still exists and snooping can continue because significant parts of the Act will continue in force.

But from Midnight on Monday, the ability of the NSA to spy on you (Americans and foreigners) expired but you can rest assured that they will doubtless return.

What do the actual provisions entail?

Section 215: Bulk metadata collection: This section is the one that allegedly allows the NSA to collect metadata for every phone call made to and from the U.S. in bulk, even if the U.S. citizens involved are not part of an investigation. It’s worth pointing out that a U.S. Court of Appeals has already ruled that this program exceeds the scope of what the Patriot Act authorizes, but it has not yet ordered the program shut down, because Congress was debating the program at the time anyway.
Unidentified roving wiretaps: A lesser known program, Section 206 authorizes the NSA to receive permission from secretive FISA courts—courts that are not accessible to the public which grant warrants for surveillance—allowing them to wiretap any communication method that a suspect may use to communicate. If a target throws away a burner phone, the NSA could tap a different line without needing a new warrant. Worse yet, the NSA would not need to identify the name of the target.
Lone wolf warrants: This particular provision allows the NSA to receive warrants from FISA courts for electronic surveillance of a suspect without showing that the person is connected to any known terrorist group or foreign power. It’s worth mentioning that this particular provision has reportedly never been used, indicating that it’s reasonable to let it expire for practical reasons as well as privacy ones.

All of these provisions (as well as many others) have been set to expire multiple times over the last decade, but Congress and the President(s) have ultimately decided to extend the programs repeatedly until now. While some in Congress have tried to prevent reauthorization or tweak the law, all those attempts have failed.

This time around, for the first time Congress has allowed the above provisions to expire, which means the opposition is getting somewhere. They’ll likely be back, but with a few key limitations.

Those limitations came in the form of the USA FREEDOM Act, a bill with an acronym so silly it sounds like Marvel made it up. In its current form, the bill makes some important changes to the Patriot Act, but most privacy groups such as the EFF and the ACLU don’t think it’s enough. Here are some of the key changes:

The government can’t collect bulk phone records, but corporations can: Rather than allowing the government to collect huge swaths of phone record data, the USA FREEDOM Act would offload the process to the companies that manage that data. The government can then request information provided they choose a specific “selector”, like a person’s name. This means the government itself wouldn’t have the data, but corporations like Verizon and AT&T would still be required to have a database the government could access when it needed to. Which, depending on how easily the government can access that data may be a distinction without a difference.
The public would have an advocate at FISA court hearings: The one thing stopping the NSA from getting to your data (like the kind phone companies would now be required to hold) are the FISA courts. In the past, FISA court hearings were typically held behind closed doors with no opposing arguments, no appeals, and virtually no oversight.

Under the USA FREEDOM Act, whenever the NSA needs to ask these courts for permission to do something, there would be a public advocate there to argue in favor of protecting your data. Of course, that still leaves some problems like who appoints this advocate, but it’s also better than what exists now.
New accountability tools would help Americans know what’s going on: In addition to having a public advocate at FISA court hearings, the new bill would require the government to publish the results of significant decisions.

This means that the public would get to know how some of these tools are being used and what the justification is. Additionally, the bill would require the government to publish statistics about the usage of surveillance programs. However, there is still the possibility that the results of the FISA court hearings would be withheld for “national security reasons”, which is the same problem we have now.

And what, exactly, is NOT changing about the Patriot Act?

What Isn’t Changing at All

Regardless of what happens with the USA FREEDOM Act, the provisions being debated right now are not the entire package. The NSA still has a number of authorities to monitor or collect data. Which isn’t necessarily a bad thing! The NSA’s job is to monitor potential threats to the United States. The difference between domestic and foreign surveillance is a complex one, but suffice to say that unwarranted surveillance of US citizens, and unnecessary surveillance of foreign nations probably isn’t going to make anyone sleep well at night.

That being said, there are still some problematic provisions that aren’t even part of this debate. Chief among them is Section 702. This section became famous when we first learned about NSA programs like PRISM that allow the collection of internet communications. 702 authorizes the collection of internet communications that have at least one destination outside the United States. This means that, for example, if a U.S. citizen sends a message to someone overseas, that data could be collected and stored in the NSA’s databases.

Worse yet, Section 702 does not require that those destinations be a person or even intentional. As an example, Google tends to transfer data between its data centers in complex ways. Sometimes, your data may travel outside the borders of the United States, even though both the sender and recipient of those messages are within the US. In those cases, the NSA may have the authority to require tech companies to hand over that data.

A number of programs like PRISM, MYSTIC, and the NSA’s upstream data collection are authorized (or, at the very least, the NSA claims they are authorized) by Section 702.

That means these programs are still in effect until or unless Congress does something to end them. Given that the USA FREEDOM Act—which has virtually no effect on Section 702—is the only bill with any major support in Congress right now, it’s unlikely another NSA-related bill will pop up anytime soon. 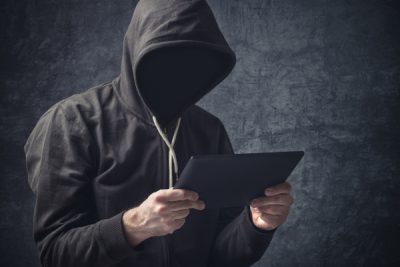 And see the article:  PRISM, Snowden and Government Surveillance: 6 Things You Need To Know 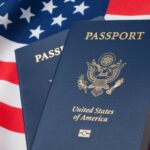