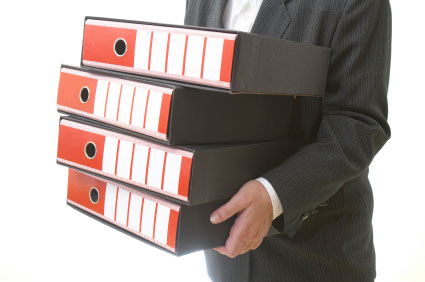 Large law firms are taking on partners.  The issue is that they come from other firms and the trend is growing rapidly, according to figures released by the American Lawyer magazine this week.

Corporate lawyers represent 17 percent of all the partner moves for the 12 month period ending on September 30 2013, which is an eight percent increase over the previous 12 months.

While firms are also shedding lawyers, the lateral movement is a tectonic shift in the personnel arena in the law profession.

The NY Times reports on the AmLaw results show that  there were 2,522 such moves in the period, slightly below the 2,691 previous total, according to The American Lawyer tabulation. The law firm Baker & McKenzie added the largest number, hiring 68 partners from other firms, followed by Jones Day, which hired 65. Also near the top of the list were Husch Blackwell with 52, K&L Gates with 48 and Reed Smith with 40.

The tide of lawyers moving to new offices is shoring up law firm revenues, but William Henderson, a law professor at Indiana University’s Maurer School of Law, and Christopher Zorn, a law professor at Pennsylvania State University, have found that increasing revenue “through a lateral acquisition strategy dilutes rather than grows the profit pool.”

Mr. Henderson and Mr. Zorn, both law firm management experts, based their analysis on the 13 years of data collected in the surveys, which found that lateral hiring increased about 20 percent over the period.

“Such hiring injects a sense of vitality, but it’s also less difficult than developing a new practice niche,” said Mr. Henderson, who is also director of the Center on the Global Legal Profession at Indiana University. “We don’t have evidence that such hiring is doing a lick of good.”

One reason is that the secrecy of law firm finances makes it impossible to know whether attorneys hired for their clients actually billed the amounts that they promised to bring in, Mr. Henderson said. “Law firms can lose money on some hires because they are typically guaranteed around 18 months of pay without knowing for sure what the lateral’s revenues will be.”

Global law firms are hiring the highest number of lateral partners, he said, largely because it is easier and less expensive to bring aboard lawyers with experience. Five years ago, The American Lawyer data found, New York accounted for the largest percentage of lateral moves. But since then, Washington, D.C., has pulled ahead. 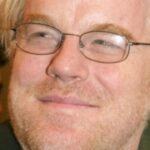