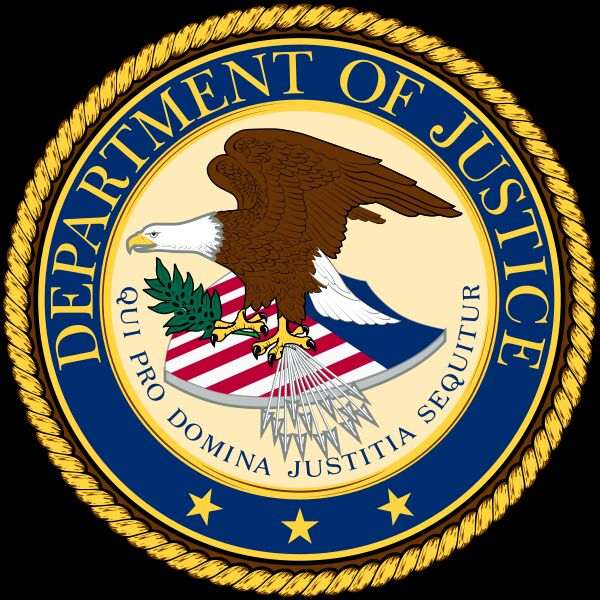 Geoffrey S. Berman, United States Attorney for the Southern District of New York, Susan Bodine, Assistant Administrator for Enforcement and Compliance Assurance for the U.S. Environmental Protection Agency (“EPA”), and David Bernhardt, Secretary of the U.S. Department of the Interior (“DOI”), announced today that the United States has entered into a settlement agreement with the bankruptcy trustee for the estates of debtor MAGNESIUM CORPORATION OF AMERICA (“MAGCORP”) and RENCO METALS, INC. (“RENCO METALS”), resolving claims and liabilities related to environmental contamination at a former magnesium production facility in Rowley, Utah.  The settlement agreement remains subject to court approval.

U.S. Attorney Geoffrey S. Berman said:  “Polluters will be held to account, even in bankruptcy, for contaminating the environment.  As a result of today’s settlement, MagCorp and Renco Metals will pay more than $33 million to fund clean-up of the hazardous substances at the US Magnesium Superfund Site.”

EPA Assistant Administrator for Enforcement and Compliance Assurance Susan Bodine said:  “Settlement of this long running litigation is a significant step forward in the effort to address the environmental issues at the U.S. Magnesium site.  The resources secured will help fund remediation of the site.”

DOI Secretary David Bernhardt said:  “At the Department of the Interior, we are focused on addressing environmental challenges, so we can provide the highest quality of life to all Americans.  If approved by the Court, the funding recovered through this settlement will be used to reclaim and restore access to 58,000 acres of BLM-managed public lands, which were damaged and abandoned by MagCorp over two decades ago.”

In its proofs of claim filed in this bankruptcy, the United States asserted that MAGCORP and RENCO METALS (collectively, the “debtors”) were liable to EPA and DOI’s Bureau of Land Management (“BLM”) under the Comprehensive Environmental Response, Compensation, and Liability Act (“CERCLA”) (commonly known as the Superfund statute) for the cost of clean-up of hazardous substances released at a 4,525-acre site adjacent to the Great Salt Lake in Rowley, Utah, where MAGCORP had previously operated a magnesium production facility (the “US Magnesium Site”).  The United States also asserted on behalf of BLM and DOI’s Fish and Wildlife Service that the debtors were liable under CERCLA for natural resource damages caused by these hazardous substances; on behalf of EPA that the debtors were liable for civil penalties under the Resource Conservation and Recovery Act (“RCRA”); and on behalf of BLM that the debtors were liable for reclamation of land owned by the United States that MAGCORP used in connection with its operations.  Finally, the United States on behalf of BLM sought to recover from the debtors unpaid rent due in connection with a federal right-of-way and compensation for unpermitted removal of minerals from federal land.

The settlement agreement filed in Manhattan Bankruptcy Court today substantially resolves these proofs of claim and, among other things, provides substantial funding for the remediation of the US Magnesium Site and affected federal land.  Pursuant to the agreement, the United States will receive allowed bankruptcy claims in the amount of $82,135,812, which is expected to result in a distribution of approximately $28.2 million dollars to fund remediation at the US Magnesium Site or reclamation of federal land used by MAGCORP in its operations, and more than $400,000 in compensation for natural resource damages, unpaid rent, and the unpermitted removal of minerals from federal land.  The agreement also secures the commitment of the current operator of the magnesium production facility, US Magnesium LLC, and its parent entities, to use more than $5.8 million that they are recovering from the debtors for environmental activities at the US Magnesium Site.

Mr. Berman thanked the Environment and Natural Resources Division of the U.S. Department of Justice, EPA, DOI and the State of Utah for their assistance in this case.

This case is being handled by the Office’s Environmental Protection Unit.  Assistant United States Attorney Christine S. Poscablo is in charge of the case. 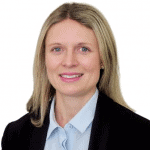