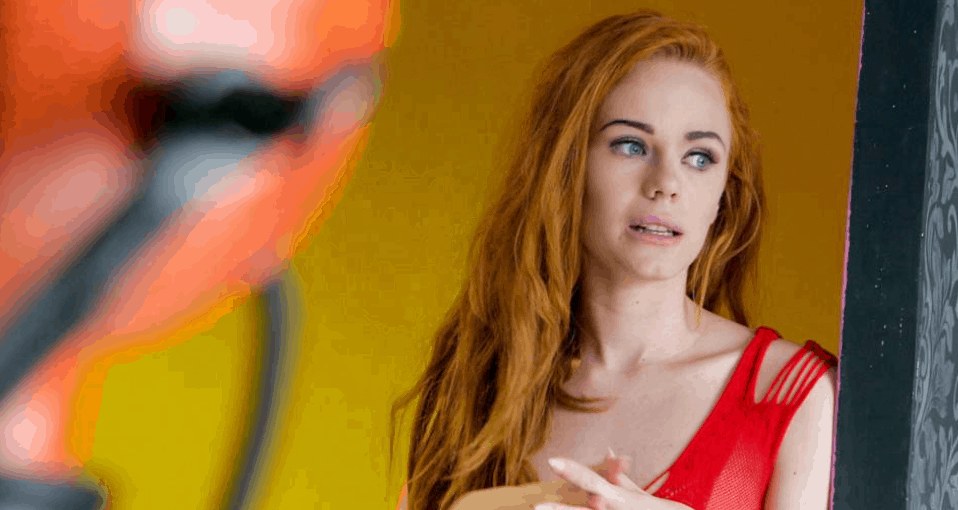 When judging whether a law job is the job you really want, you’ll doubtless gauge the various options: teaching, banking, business – but what of pornography, for instance?

Which is precisely what English law student Ella Hughes decided after making waves online, so to speak, with her pornographic acting. Her first video achieved over 4 million hits.

It brings to mind the story we reported on former Brazilian constitutional lawyer Claudia di Marchi who quit law to become a high class prostitute.

According to Twitter, won Female Performer of the Year — spent a year pursuing her law degree in England while also taking her first steps into the world of pornographic acting:

I always thought I’d be a lawyer, but when I was in my first year of studying law at university, things changed. I was working so hard – in lectures from 9am to 7pm every day – that I couldn’t find a way to earn money. I didn’t really need the money – I had a student loan – but I hate depending on people and always wanted my own money. 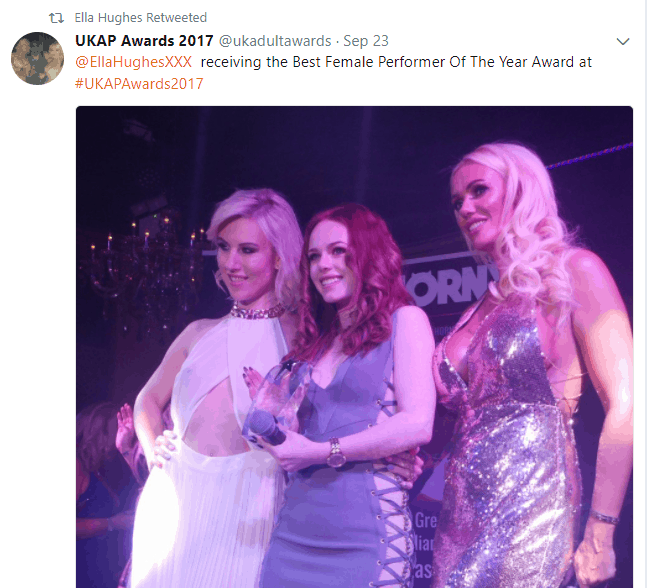 Hughes says she earns earns “between £500 to £1,000 for a shoot” and a shoot lasts about 20 minutes, which is quite a good billable hour in legal terms.

Getting some balance into her life – personal and professional – was one of the key considerations she gave to her career choice.

The job has given her money, freedom, travel opportunities and also fulfilled her desire to actually do something she enjoys, which she was unsure law could ever do for her.

Despite the money and her growing popularity, the decision was not an easy one.  But ultimately it came down to money and her love of what she does.

“I’m using it to own advantage to get through life.

I don’t think I’ll ever move out of the industry – and I don’t believe I have a shelf life. There are women doing amazingly as GILFs, and though I doubt I’ll do that, I want to keep going til I’m financially stable. I’m hoping that when I get my website set up, I’ll keep earning revenue from it after I quit.

But as a career choice for lawyers?  Another to add to the mix, after all there are precedents for this, along with those with legal degrees who do just about every other job under the sun.