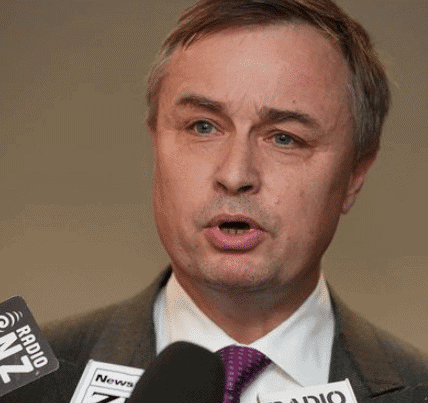 The racing game may seem like yesterday’s play, but with a resurgent, online gaming market and the skilled and well connected hands of former NZ Post and MFAT boss John Allen in play, there is a new deal.

Last year showed a huge increase in sports betting with the TAB rebranding with their “Now you’re in the game” slogan and undertaking a hugely successful ‘intake’ of fresh new gamblers.

That growth has continued into the new year. Underlying operating profit for the first half of 2018 was up $2.8m, or 3.4%, driven by a sustained growth in bettor numbers. In January alone there were 112,250 active customers betting, up 19.5% on the previous year.

John Allen iindicated that the Racing Board is  on-track to hit an operating profit of $153.9m this year, and with the 2017 Racing Amendment Act working its way through a friendly parliament.  His diplomatic and legal skills are well recognised on both sides of the House and continue to provide him with a powerful political cache. 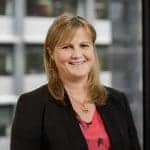 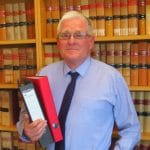