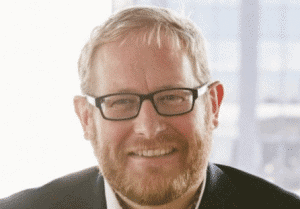 There are few power assets more powerful than controlling money – and when the money is close to $30 billion you have a great deal of power.

The fund received recent publicity over its proposal to invest up to $260 million in small and medium-sized New Zealand companies through three venture funds in a move that will be a massive boost to the burgeoning start-up and existing enterprises that hold high potential for growth.

A former First NZ Capital and Credit Suisse banker, the Auckland law and commerce graduate is highly regarded by those in the business as both a smart operator and nice guy 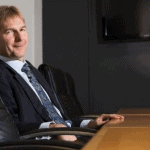 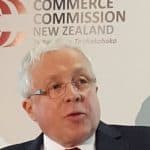