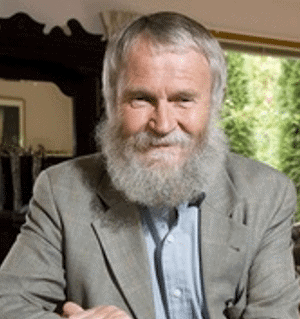 Remaining in the same position, Nigel Hampton QC was made a Companion of the New Zealand Order of Merit for services to the law.
His active legal career continues, capping an already successful and esteemed involvement in his representation of the families of the Pike River victims, as well as the CTV building collapse.
He remains a judicial officer for World Rugby and New Zealand Rugby, is on the boards of charitable bodies, and is New Zealand patron of the Howard League for penal reform. 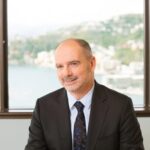