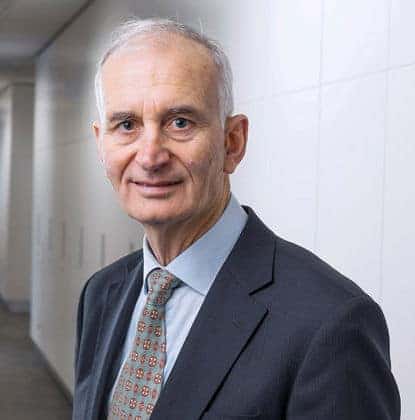 A foremost commercial law expert, author and academic, Peter Watts has slipped somewhat only due to his relinquishing his position at Auckland Law School for a full time position with Bankside Chambers, but his star remains undiminished.

Having taught law at the University of Auckland for more than 30 years,  while practising as a barrister part time, he is regularly sought after for his encyclopaedic knowledge of commercial law.

Editor of the ‘barrister’s bible’ on agency law,  Bowstead and Reynolds on Agency, the leading Commonwealth text on agency law and a work that is cited constantly in common law jurisdictions.

,“There are few commercial fraud or corruption cases that wouldn’t involve a question of agency law.  The effect of using agents to make contracts is heartland commercial law.  It doesn’t matter if the ‘agent’ is an employee, real estate agent, solicitor or broker:  they are all within the compass of the subject.,” he told NBR.

He  also co-authors  Company Law in New Zealand and is recognised internationally as an expert in his chosen fields.