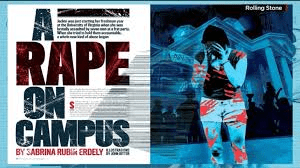 Rolling Stone magazine is used to causing a ruckus with its stories but it’s latest “Rape on a Campus” article has created not just an uproar, but also a retraction and now a lawsuit from the University of Virginia chapter of Phi Kappa Psi.

The fraternity house has said it will sue the magazine after discrepancies in the story emerged and the retraction soon followed. “A Rape on a Campus” purported to describe a brutal sexual assault that occurred at the university in 2012.

A Columbia University report issued Sunday described significant lapses by the magazine’s staff while reporting the gang-rape allegations and the story’s writer, Sabrina Rubin Erdely, and the publication’s managing editor, Will Dana, apologized for the deeply flawed account. But the fraternity noted that Erdely did not apologize directly to the Phi Psi chapter at U-Va.

not commit,” said Stephen Scipione, U-Va. chapter president of Phi Kappa Psi. “This type of reporting serves as a sad example of a serious decline of journalistic standards.”

The original Rolling Stone story roiled the bucolic campus in Charlottesville. Students demonstrated on the steps of the Phi Psi fraternity house. Phi Psi members went into hiding after the building was vandalized. 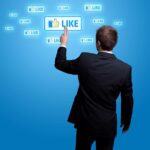 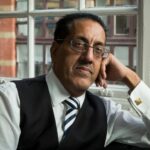