Russian banker Sergey Grishin has indicated that he will take legal action against the small kiwi-based website and has attempted to obtain emails between the website and its publisher and third parties with whom he is in litigation in the United States.

Grishin has been involved in a brutal legal battle with his ex-wife and another party and film production company which has received widespread publicity, along with various other matters including the recent mansion sale. 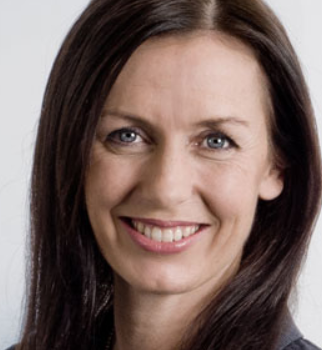 A subpoena was served on the website’s US host in Michigan last week giving two days to provide email details, which LawFuel have objected to by having a motion to quash the subpoena filed in the United States.

The filing was made by Grishin’s US lawyer Amman Khan, (pictured below) the former partner of John Pierce, the lawyer now associated with his defence of ‘Black Lives Matter’ alleged shooter Kyle Rittenhouse and who has acted for Rudy Giuliani among others. 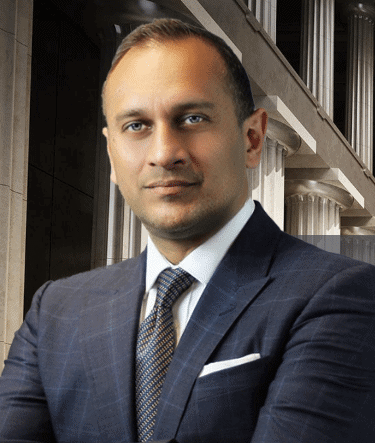 LawFuel have opposed any attempt to obtain information it regards as subject to journalistic privilege and relating to articles that were published on the site and which have been removed, without acceptance of liability.

The published material is substantially the same as that published by a range of mass media publications including The Daily Mail, The Sun, Business Insider and others, including major Russian media sources both in Russia and in the United States.

LawFuel’s opposition to the US request has been filed by attorney Chris Grivakes who has previously acted against Sergey Grishin on matters including apparent legal attempts to obtain email data from Google and hosting company GoDaddy.

LawFuel publisher John Bowie said that the need to preserve privileged communication and the sanctity of the media was a cornerstone principle for media interests and democracy. The issues were more important today than ever, he said.

LawFuel has been an independent publisher of law news since 2001 and continues to publish news about law firms, lawyers and legal proceedings. Those seeking to offer either legal or financial assistance to maintain its battle for media freedom in the face of major opposition are free to contact LawFuel at: lawfuel[at]Gmail.com.