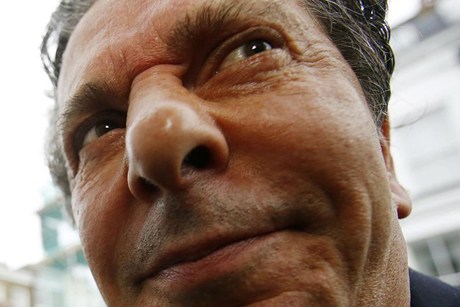 If charles Saatchi were still in advertising, what sort of campaign might he launch for the hearts and minds of lawyers?  Reportedly, he dislikes lawyers and in the case of his divorce from Nigella Lawson he appears to have done a remarkable job:  quick divorce, no cash issues.  A clean, clear, decree nisi.  Any new, law advertising agency may well be Saatchi + Shackleton.

Fiona Shackleton, the star divorce lawyer and Nigella’s cousin, no less, was involved in the divorce settlement that has been somewhat more elegant than the “playful tiff” that ultimately killed the marriage.  However the quick divorce says more about Ms Shackleton finessing what almost certainly already existed – a pre-nuptial deal concluded when the celebrity couple got married in 2003 and a confidentiality provision.

The statement from the couple said:

“Following the separation of Nigella Lawson and Charles Saatchi there has been much inaccurate speculation in the press over the weekend.

“Nigella and Charles would like to clarify the position. We can confirm that Fiona Shackleton is acting for Nigella Lawson to ensure a swift and amicable resolution. A divorce will proceed on the undefended basis, the decree nisi is to be pronounced on 31 July, and neither party will be making any financial claims against the other.

“Contrary to some reports, Charles Saatchi has not consulted lawyers and has represented himself throughout. Both parties would appreciate privacy for themselves and their children at this difficult time.”

Nigella has made £23 million selling cookery books and selling cookware and from her television work.  Her lawyer is her cousin, the celebrity lawyer Fiona Shackleton, who famously handled the divorces of Sir Paul McCartney, Prince Charles and Madonna. 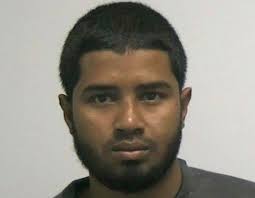 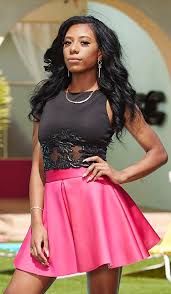