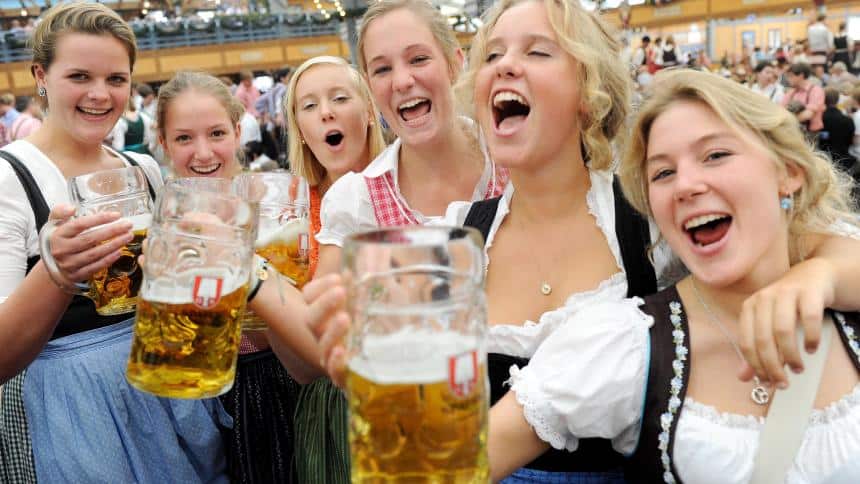 In a #Metoo news round, we’ve been keen to avoid being caught up in any excessive paranoia over sexual harassment and sexual assault in law firms, but somehow it’s all about us.

First there is the claim we reported about Baker + McKenzie’s apparent gagging of a solicitor accusing a partner of sexual assault, then we have New Zealand’s prestigious firm Russell McVeagh caught up in a major sex-storm over summer interns and now the news that a former Linklaters partner has been jailed for sexual assault.

Thomas Elser was a tax partner in Linklaters’ German office who was sentenced in Munich for an event in summer 2014 when he sexually assaulted an intern.  He received a three year prison term.

To add to the ignominious firm fallout another firm partner, Laurenz Schmidt was charged with physical assault on Elser after the Oktoberfest event. Both partners were discharged by Linklaters.

According to a post on legal blog Roll on Friday at the time of the incident, Schmitt came to blows with Elser after the two had allegedly sunk a couple of steins at the traditional drinking festival.

Evidently the two partners became heated over the extent to which they should impinge upon the private space of a young intern who was also at the ‘fest.

The Judge said Linklaters had carried out its internal investigatioin properly.

A spokesperson for Linklaters said: “We have always been mindful that there is a young student at the centre of this case. That concern has guided our behaviour and priorities throughout.”

The Lawyer reported that 40 witnesses, including several Linklaters lawyers, were called on to give evidence.