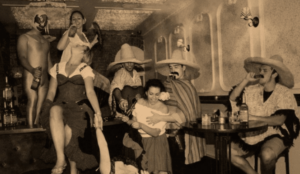 > Where Art Thou James?