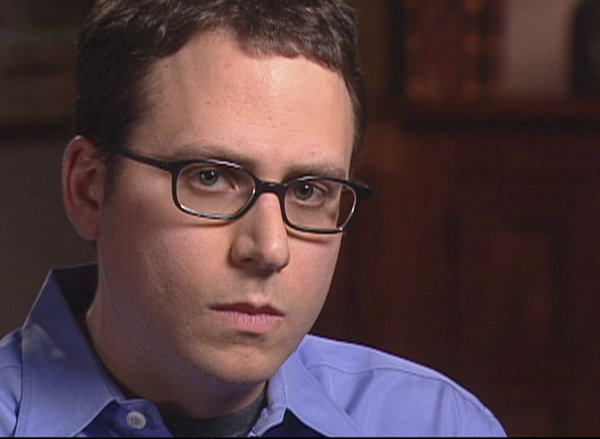 Jokes about lying lawyers are one thing, but when it came to former jouralist Stephen Glass and his attempts to join the legal profession in California he was judged as being too much of a liar for the law.

Proceedings commenced in the Californian Supreme Court to ascertain whether Glass has the “moral character” to practise law, but the application has been rejected. Glass was The New Republic journalist who made up facts in dozens of magazine articles in the late 1990s.

He told the court that he had changed his ways and that  he could be trusted.  The Court, however, did not agree.

In its decision to deny Glass admission to the California State Bar, the court claimed that he hadn’t completely come clean and that his “lack of integrity and forthrightness” continued even during his hearings before the court, CNN reported.

“We find it particularly disturbing that at the hearing Glass persisted in claiming that he had made a good faith effort to work with the magazines that published his works,” the court stated.

“He went through many verbal twists and turns at the hearing to avoid acknowledging the obvious fact that in his New York bar application he exaggerated his level of assistance to the magazines that published his fabrications.”

Glass’ deceit was “motivated by professional ambition, betrayed a vicious, mean spirit and a complete lack of compassion for others, along with arrogance and prejudice against various ethnic groups,” the court said in an unsigned ruling. “In all these respects, his misconduct bore directly on his character in matters that are critical to the practice of law.”

It has been 15 years since Glass was exposed for his fabrications. In 1998, The New Republic editors discovered that he made up quotes, sources and even entire events in articles he wrote over three years for the magazine.

While working as a journalist, Glass also attended law school and graduated in 2000. 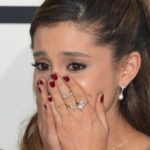