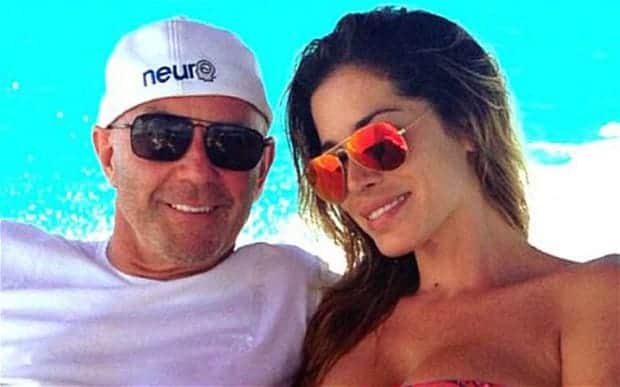 Fears that a $3 billion loan made by Barclays Bank to Qatar during the financial crisis and made at the same time as the country was investing in the bank have lead to leading law firm Linklaters resigning from advice to the banking giant, the Financial Times reports.

Linklaters is the fourth highest-grossing firm in the world with offices globally and the issues arises following a $1 billion lawsuit set for hearing in January and fears that the loan could be found to be illegal.

The FT report that the loan was made as part of Qatar’s “£7.3bn emergency cash call” to avoid a bailout of the bank.

Linklaters quit the brief over worries that it “would involve unlawful financial assistance by Barclays for the purchase of its own shares”, it has been alleged.

The fresh claims are contained in new documents filed this month in the High Court by PCP Capital Partners, the firm founded by financier Amanda Staveley, which is suing the bank over the events in 2008. PCP claims Barclays paid Qatar £2.4bn in secret side arrangements and undisclosed fees, which had the effect of limiting the amount of its own money that Qatar ploughed into the bank.

Apart from the Qatari investment in Barclarys, Abu Dhabi also invested with the help of Staveley, but “PCP claims that it would never have participated if it knew that it did not have the “same deal” as Qatar.”

The documents reported by the FT cite a November 2008 email between a Barclays’ managing director, Stephen Jones, and Roger Jenkins, the swashbuckling Barclays rainmaker who put the October cash call together.

“They have resigned on our loan to [Qatar], ostensibly on conflict grounds. Clearly very concerned about being [sic] to control where cash ends up,” the email cited reads.

The Guardian reported earlier this year that Barclays former Chief Executive, Jenkins and others are the first senior bank executives to be prosecuted for fraud over the way the bank raised money during the GFC.

Estimates have suggested that in 2005 Roger Jenkins made somewhere between £40 million and £75 million, making him reputedly the highest paid banker in the City of London.

The litigation isn’t stopping Roger Jenkins from his “swashbuckling” activities.

The Daily Telegraph reports that he has split his time between the US and the Middle East since leaving Barclays, and is working with a Los Angeles-based fund on acquiring dealerships from Seattle to San Diego.

Once the fund has about 30 luxury car dealerships in its portfolio, Mr Jenkins plans to install a strong management team to prepare the business for an IPO.