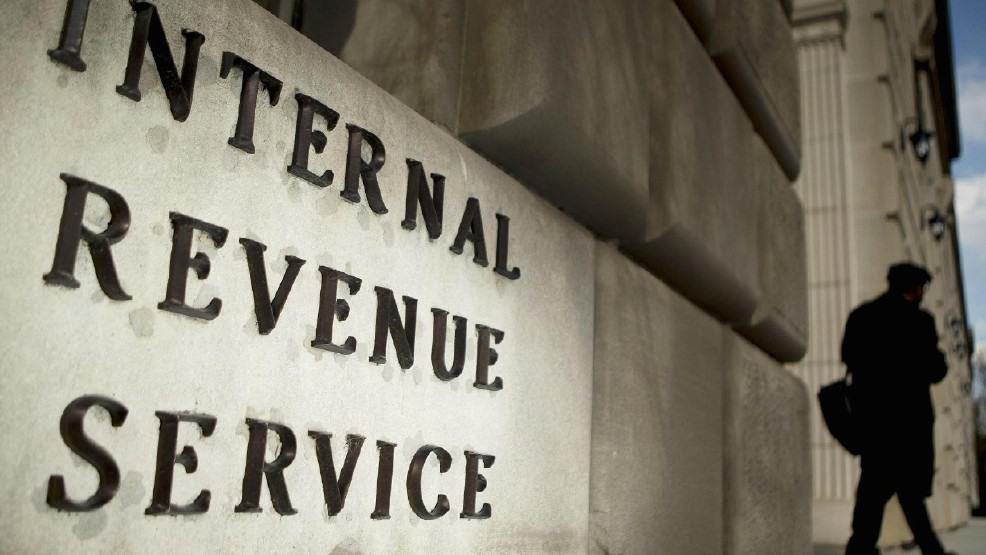 Bank’s Cooperation Credit Reduced Because it Dissuaded Bankers from Cooperating with U.S. Authorities

Mr. Berman also announced a deferred prosecution agreement with ZKB (the “Agreement”), under which ZKB admitted to its unlawful conduct in assisting U.S. taxpayer-clients in violating their legal duties. The admissions are contained in a detailed Statement of Facts attached to the Agreement. The Agreement requires ZKB to pay a total of $98.5 million. The $98.5 million figure reflects, in part, a credit given to ZKB because of its cooperation in this case. However, the amount of ZKB’s cooperation credit was reduced by the Government due to ZKB’s actions, as described in the Statement of Facts, in dissuading two indicted ZKB bankers from cooperating with U.S. authorities for years after their indictment. Those indicted bankers, STEPHAN FELLMANN and CHRISTOF REIST, also pled guilty today.

The criminal charge against ZKB is contained in an Information (the “Information”) alleging one count of conspiracy to willfully and knowingly (1) defraud the IRS, (2) file false federal income tax returns, and (3) evade federal income taxes. If ZKB abides by all of the terms of the Agreement, the Government will defer prosecution on the Information for three years and then seek to dismiss the charges.

ZKB has also agreed to provide ongoing assistance to the Department of Justice, including providing detailed information about accounts in which U.S. taxpayers have a direct or indirect interest, including detailed information as to other banks that transferred funds into those accounts or that accepted funds when the ZKB accounts were closed. In addition, ZKB has agreed to cooperate with prosecutors in making treaty requests to Switzerland or other countries for account information.

Manhattan U.S. Attorney Geoffrey S. Berman said: “ZKB and two of its bankers have admitted to conspiring to assist U.S. taxpayers in evading their tax obligations. The bank enabled taxpayers to hide accounts from the IRS and actively sought to win the business of Americans looking to evade taxes. After doing so, ZKB dissuaded the two bankers from cooperating with U.S. authorities, which has today resulted in a reduction in the bank’s cooperation credit. The substantial financial penalties imposed on the bank, and the two bankers’ pleas, should make clear that helping U.S. taxpayers to be tax evaders will not be tolerated.”

Principal Deputy Assistant Attorney General Richard E. Zuckerman said: “ZKB and the other defendants in this case knew that U.S. taxpayers were maintaining undisclosed ‘black money’ accounts at ZKB in order to avoid their tax obligations and did nothing to prevent it. Today’s agreement and guilty pleas send a clear message that this type of conduct will not be tolerated. The Department will continue to work with our partners at IRS-CI to prosecute financial institutions and individuals that conspire to defraud the United States.”

IRS-CI Chief Don Fort said: “Today’s resolution with ZKB and the guilty pleas of two bank employees send a strong message of enforcement and commitment to the international banking community as well as U.S. taxpayers. When individuals and entities hide behind shell corporations and anonymous bank accounts, they are not only cheating the U.S. government, they are cheating the honest taxpaying citizens who are obeying the law and doing the right thing.”

According to the Information, statements made during the proceedings today, and other documents filed in Manhattan federal court, including the Statement of Facts to the Agreement:

In furtherance of a scheme to help U.S. taxpayers hide assets from the IRS and evade taxes, ZKB undertook, among other actions, the following:

ZKB agreed to hold bank statements and other mail relating to approximately 750 accounts of U.S. domiciled taxpayer-clients at ZKB’s offices in Switzerland, rather than send them to U.S. taxpayer-clients in the United States, which helped ensure that documents reflecting the existence of the accounts remained outside the United States and beyond the reach of U.S. tax authorities.

ZKB solicited new business through the website www.swiss-bank-accounts.com, which was operated by a third party, and which resulted in the opening of accounts at ZKB for U.S. taxpayer-clients whose accounts were undeclared.
ZKB knew that certain U.S. taxpayer-clients were maintaining undeclared accounts at ZKB in order to evade their U.S. tax obligations, in violation of U.S. law. ZKB understood the legal prohibitions regarding tax evasion to be distinct from ZKB’s obligations under its Qualified Intermediary Agreement. Certain ZKB bankers commonly used the term “Schwarzgeld” – German for “black money” – internally to refer to undeclared accounts, including those held by U.S. citizens. Until the middle of 2008, ZKB did not prevent any U.S. persons from opening an account if they refused to fill out a Form W-9, even though ZKB knew that such accounts were, or were highly likely to be, undeclared. Indeed, in May 2006, internal ZKB documents explicitly discussed the profitability of “[n]on-disclosed U.S. persons.”

In early 2008, U.S. enforcement actions against the Swiss banking institution UBS became public. In or about July 2008, UBS announced that it would cease providing cross-border private banking services to U.S.-domiciled clients. Rather than immediately closing down its own U.S. taxpayer undeclared accounts as a result of the UBS investigation, ZKB, through its external asset manager (“EAM”) desk, instead treated UBS’s decision to stop accepting U.S. taxpayer-clients as a business opportunity, and actively sought to increase its U.S. taxpayer-client base. ZKB gained many U.S. taxpayer-clients through EAMs working with the bank.

However, in 2008 and 2009, at the same time as ZKB’s EAM Desk proactively sought to increase its U.S. taxpayer-client base, ZKB also began implementing a number of measures that gradually limited securities accounts held by U.S. taxpayer-clients. At first the restrictions applied only to former UBS clients, but ZKB expanded its restrictions over time. By June of 2009, ZKB decided to close its business with all U.S. domiciled clients holding securities accounts, and in 2011, ZKB decided to exit its business with all remaining U.S.-domiciled customers. By 2012, ZKB had closed virtually all accounts held by U.S. domiciled taxpayers, and for those U.S. clients domiciled outside of the U.S., ZKB sought a Form W-9 and proof of U.S. tax compliance. ZKB has now terminated all U.S. cross-border business.

Indictment of ZKB Employees and ZKB’s Response to the Indictment

Despite ZKB’s cooperation with the Government in this case, the Government views the actions of ZKB with respect to indicted bankers FELLMANN and REIST, described in the Statement of Facts, as inconsistent with a policy of full cooperation. Those actions, accordingly, have reduced the amount of cooperation credit afforded by the Government to ZKB.

In December 2012, three ZKB bankers – FELLMANN, REIST, and Otto Hüppi – were charged in the Southern District of New York with conspiracy to defraud the United States and the IRS for their role in ZKB’s offense. Although ZKB retained independent U.S. counsel for the bankers, beginning in 2013 and continuing through 2015, ZKB’s in-house counsel and, at times, ZKB employees from the Human Resources department and other departments, regularly met with FELLMANN and REIST. At those meetings, which were not attended by FELLMANN and REIST’s independent U.S. counsel, ZKB, among other things, made statements that caused FELLMANN and REIST to feel dissuaded from reaching out to the U.S. Attorney’s Office in order to explore the possibility of cooperating. In addition, ZKB’s in-house counsel suggested to FELLMANN that he did not have any information of value to contribute to the U.S. Attorney’s Office’s ongoing investigation. Furthermore, based on conversations with ZKB, FELLMANN and REIST felt that their continued employment at ZKB and ZKB’s ongoing payment of their legal fees would be threatened should they take steps that were viewed by ZKB as inconsistent with the bank’s own interests. Due in part to these discussions with ZKB, FELLMANN and REIST did not seek to cooperate with the investigation until the summer of 2015, approximately two and a half years after being indicted.

FELLMANN, 53, a Swiss citizen, and REIST, 60, a Swiss citizen, each pled guilty to one count of conspiracy to willfully fail to file returns, supply information, or pay tax. FELLMANN and REIST each face a maximum sentence of one year in prison. The statutory maximum sentence is prescribed by Congress and is provided here for information purposes only, as any sentences imposed on the defendants will be determined by the judge.

FELLMANN and REIST are each scheduled to be sentenced before U.S. District Judge J. Paul Oetken on November 30, 2018.

Mr. Berman praised the outstanding investigative work of IRS-CI, and thanked the Justice Department’s Tax Division for its assistance in the investigation.

This case is being handled by the Office’s Complex Frauds and Cybercrime Unit. Assistant United States Attorneys Sarah E. Paul, Noah Solowiejczyk, and Andrew D. Beaty are in charge of the prosecution.