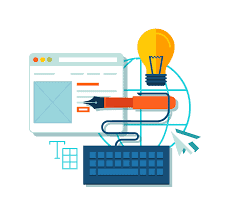 The changes in technology, increased competition and other factors lead many firms to undertaking web design in a way that, as he says, makes firm marketers tasked with the job of ensuring the law firm’s online presence is smart, effective and actually works, make it seem like they are running on a hamster wheel.

And as most larger firms, in the US and UK at least, will be redesigning their websites every 36 to 60 months, the issue is a key one and firms need to be awake to what is necessary.

He refers to the five laws of web design that can make or break a law firm’s web presence.

And the five ‘laws’?

This timeless adage, coined by Douglas Hofstadter, stands for the proposition that: It always takes longer than you expect, even when you take into account Hofstadter’s Law.

On its surface, Parkinson’s Law contradicts Hofstadter’s Law, since Hofstadter’s Law would suggest that if you give something a week to complete it will take two. But keep in mind that we’re talking about laws of human and organizational nature, not laws of science. These “laws” deal with tendencies and probabilities, not absolutes.

The law effectively amounts to giving disproportionate time to trivial issues, and Jay Harrington is clear on what needs to be prioritized among the many issues confronting the law/marketing team reworking the firm site –

A great deal of time is spent considering images, colors, and font choices, but too little is devoted to thinking about what holistic story they should be telling throughout their sites. They routinely overlook important priorities such as lead generation and target industry-focused SEO, and focus on lesser ones such as headshot styles.

Lawyers may be sticklers for detail but Murphy is always ready to make sure things go wrong – you can bet on it.

Build in sufficient time for testing and quality assurance. At the point at which you think you’re done, schedule two to three weeks of testing to make sure the website is operating flawlessly across browsers and devices, links aren’t broken, all typos are caught, your CMS is working, and everyone is clear on the launch plan.

In the context of law firm marketing, conducting an 80/20 analysis can help you identify your firm’s highest impact, highest leverage marketing activities and investments. By taking a hard look at how they’re spending their marketing time and attention, firms will find that most things matter very little (80%), and a few things matter greatly (20%).

There’s a tone of sage advice in the Harrington article that will help focus the attention of those seeking to develop working websites that will help the fee earners with the heavy lifting.  Optimizing the site and its content, analyzing the traffic to the site, fully utilizing the features that are most popular, cutting out useless or site-slowing features and more.

The five ‘laws’ are a great entree to a greater website for lawyers. 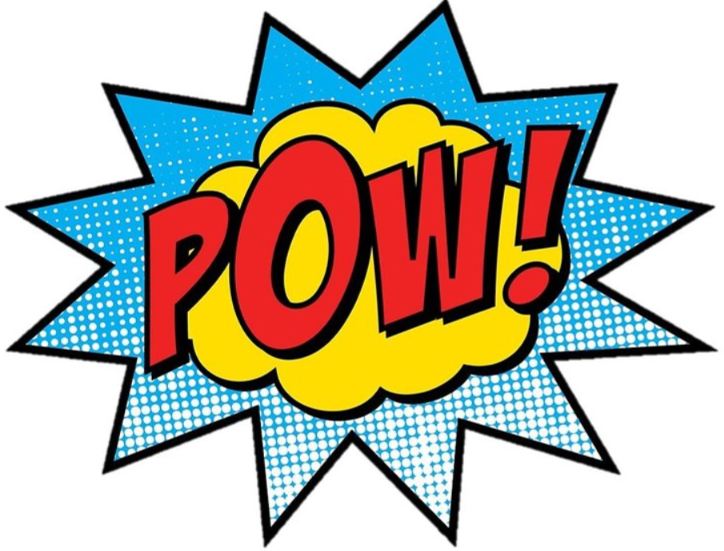 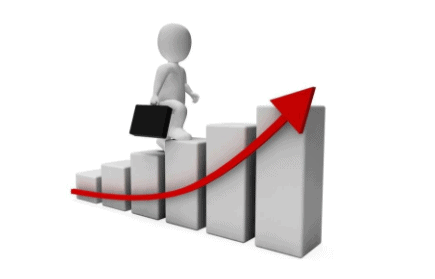 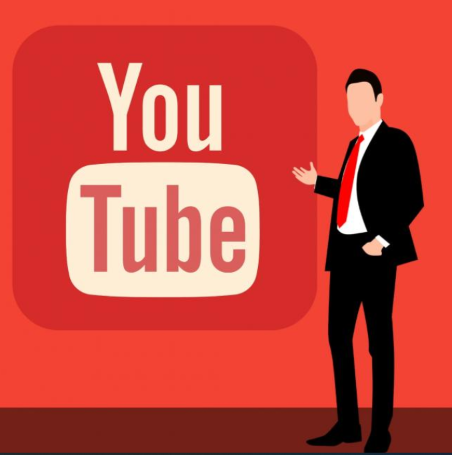 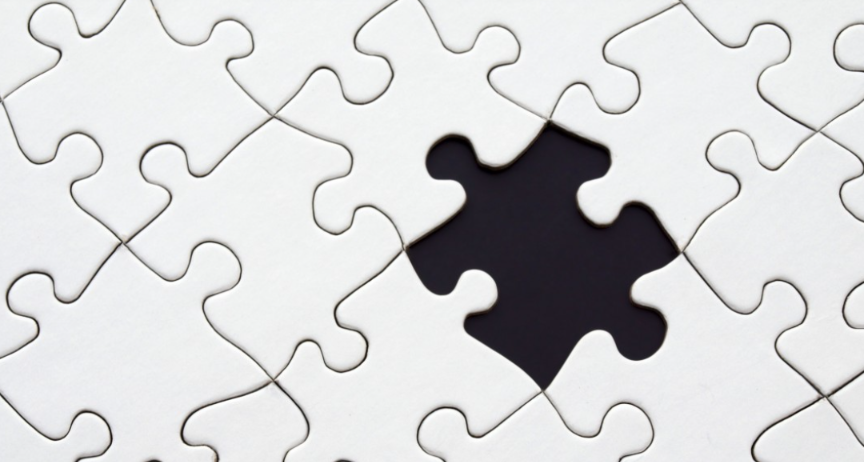 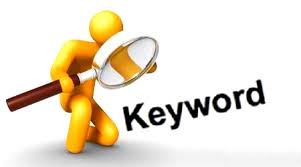 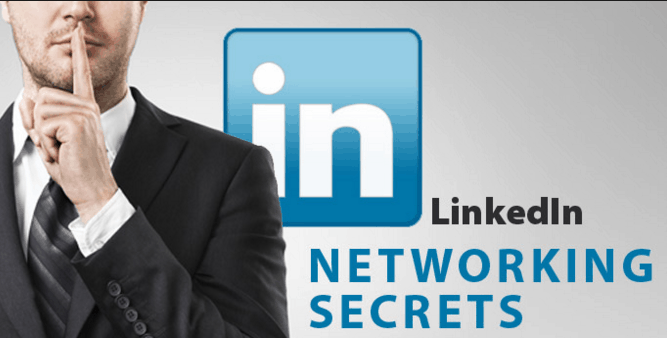 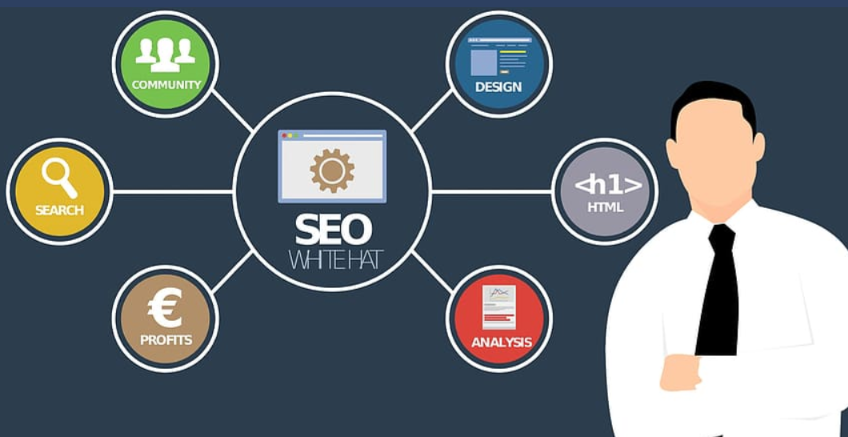 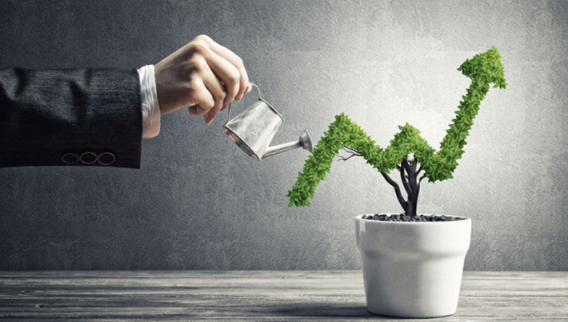